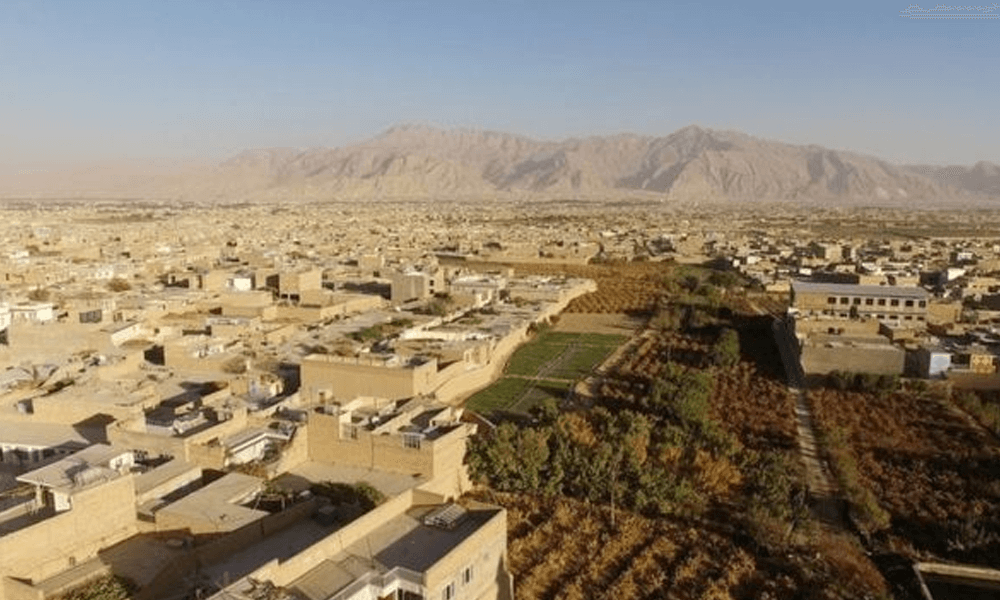 Turkey’s National Defence Ministry announced on Monday that the first United States’ delegation arrived in the south-eastern border province of Şanlıurfa to initiate efforts for a joint operations centre to develop a safe zone along the Syrian border, as demanded by Turkey.

“A six-person U.S. delegation has arrived in Şanlıurfa to start working on preliminary efforts to set up a Joint Operations Centre. The Operations Centre is expected to become active in the coming days,” according to the Ministry.

Following months of negotiations between Turkey and the United States, last week the U.S. agreed to develop a joint operations centre to solve Turkey’s security concerns in northern Syria and create a safe zone in the region. Both sides agree that a safe zone is needed to keep the YPG away from Turkey’s borders with Northern Syria.

Relevant: Turkey to start operation in Syria if the USA’s promised safe zone is not established