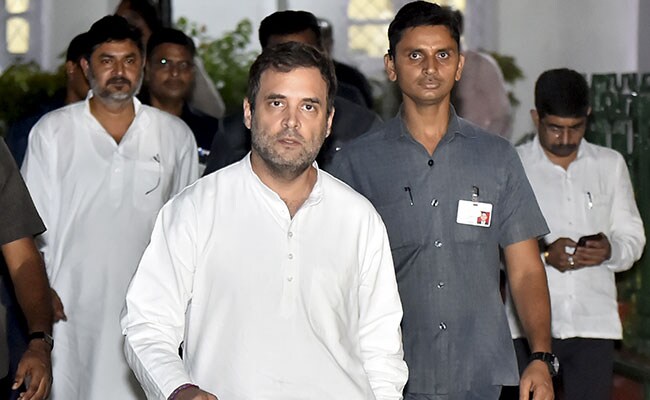 North Korea has again test-fired two short-range ballistic missiles into the sea, according to South Korea’s military. The latest test appears as a part of a series of launches to condemn US-South Korea joint military drills.

Defence officials in Seoul revealed the missiles were projected early on Saturday from near North Korea’s northeastern city of Hamhung, flying 400km at a height of about 48km before hitting the sea surface between the Korean Peninsula and Japan.

“Our military is monitoring the situation in case of additional launches while maintaining a readiness posture,” South Korean military’s joint chiefs of staff said in a statement.

A US official claimed at least one projectile was fired and it appeared to be similar to the series of previous short-range missiles fired by Pyongyang.

It was the fifth round of launches in two weeks, which North Korean leader Kim Jong Un termed as a “solemn warning” over the joint military exercises that expected to began on Monday.

Seoul’s presidential office regarded the recent tests as an objective to verify the reliability of the North’s newly stationed weapons and also displaying rage over the military drills between two allies.

Saturday’s launches happened a few hours after US President Donald Trump said he had received a “very beautiful letter” from Kim and mentioned that he wasn’t bothered by the recent series of short-range missile launches.

“I’ll say it again. There have been no nuclear tests. The missile tests have all been short-range. No ballistic missile tests. No long-range missiles,” Trump told media on Friday.

North Korea seems triggered over planned US-South Korea exercises, an annual event which the allies have refused to cancel but have scaled back significantly. These series of tests are being appeared as a response to planned military drills between South Korea and the US.

The recent series of Ballistic missile tests, conducted by North Korea would be a breach of UN Security Council resolutions that banned North Korea to develop such missile technology. North Korea ignores the restriction as a liberation of its self-defence right.