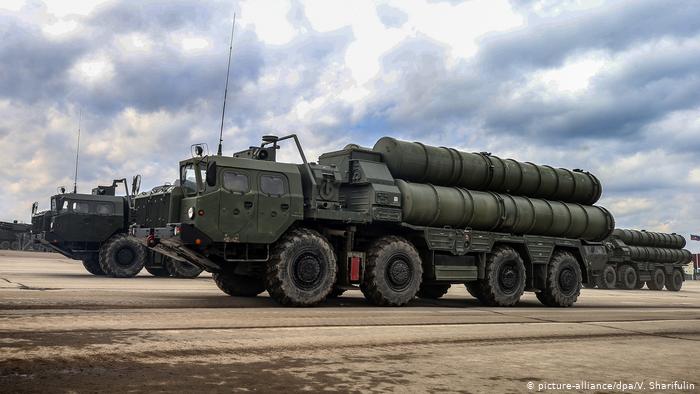 Under the de facto Kingship of the current UAE President, the Emir of Abu Dhabi, and the Supreme Commander of the Union Defence Force Crown Prince Mohammed bin Zayed, the UAE has decided to distance itself from crises and disputes faced by majority Muslim populations and countries.

In Palestine, it has come closer to Israel diplomatically and supported the Trump administration’s controversial Deal of the Century peace plan to resolve the Israeli-Palestinian conflict, which would see the Palestinians abandoning a majority of their territorial claims and support Israel for its security.

The UAE has traditionally stayed neutral in disputes between New Delhi and Islamabad.

On Monday, the Indian government announced it was abolishing Article 370 of the Indian constitution which sustains a status of autonomy to the region, giving it the right to form its own laws, raise its own flag, and also prevented Indian citizens from buying property in Kashmir and holding positions within its administration.

Most recently, Abu Dhabi’s ambassador to New Delhi regards the move by the BJP government to abolish Kashmir’s special status in the Occupied Kashmir as a step to ‘encourage further stability and peace’.

Right now, Several million Kashmiris are currently cut off from communicating with the outside world as India has started strengthening its ferocious military clutches on the occupied state. India has ceased down the network facilities, including internet and landlines, banned protests and group gatherings, imposed curfews and deployed tens of thousands of troops into the region to escalate its existing military power of around 700,000 soldiers in the occupied valley of Kashmir.

Turkey and China support Pakistan and condemned the move of the BJP-led government to abolish Article 370.