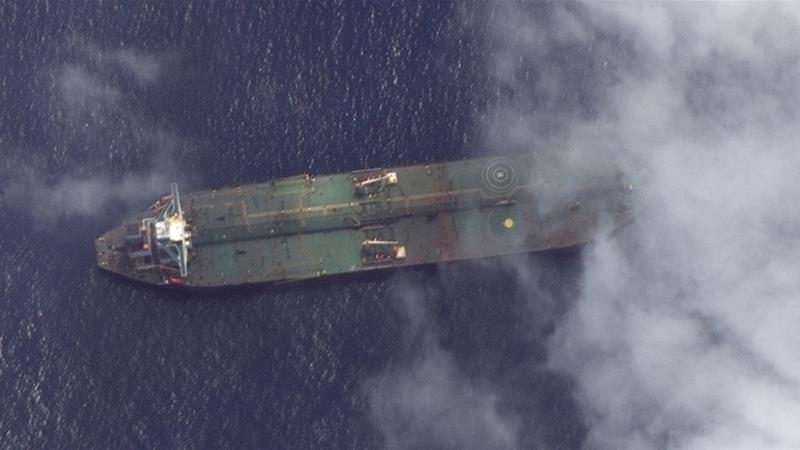 In a report published by a UAE based newspaper, Abu Dhabi’s ambassador to New Delhi regards the move by the BJP government to abolish Kashmir’s special status in the Occupied Kashmir as a step to ‘encourage further stability and peace’.

The UAE’s top official in India has revealed his support to the BJP-led government over its decision to overrule Kashmir’s treaty of special status, which will snatch autonomy away from the people of the state and potentially lead to the settlement of Indians in the occupied territory, already facing ferocious clutches by Brutal Indian Army.

On Monday, the Indian government announced it was abolishing Article 370 of the Indian constitution which sustains a status of autonomy to the region, giving it the right to form its own laws, raise its own flag, and also prevented Indian citizens from buying property in Kashmir and holding positions within its administration.

Relevant: Article 370 and 35A – Why they are abolished – Reasons and Background

One of the protections for Kashmiris’ right in Article 370 was the prevention of any attempt by the Indian government to shift the demographic balance of the Muslim-majority state.

In statements published by the Emirati newspaper Gulf News, on Tuesday, the UAE’s Indian Ambassador Ahmad Al Banna, regarded the issue as an “internal matter” and believed the revocation of the treaty would bring peace to the region.

“We expect that the changes would improve social justice and security and confidence of the people in the local governance and will encourage further stability and peace,” Banna said, according to Gulf News.

Abu Dhabi has maintained close ties with both Pakistan and India, and millions of middle-class workers and labors from both countries live across the UAE.

Pakistan has strongly condemned India’s unilateral step to abolish the treaty that sustains the special status of the disputed territory. Whereas, Turkey announced to support the Islamic Republic of Pakistan.