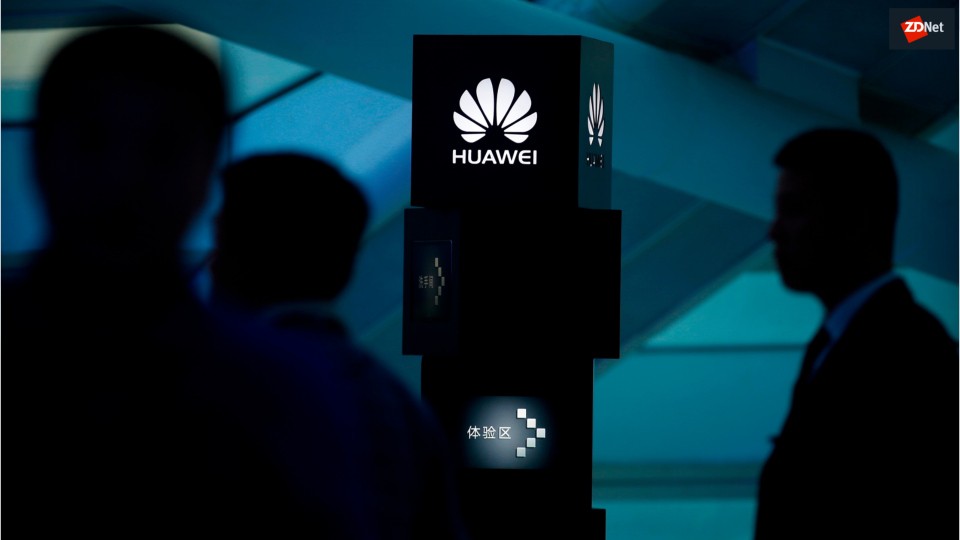 North Korea has again fired two missiles which South Korean officials claim appear to have been a new type of short-range missiles. The recent launch is the third one, in just over a course of the week, fired from North Korea’s east coast early on Friday.

North Korea has recently voiced anger over planned US-South Korea exercises, an annual event which the allies have refused to cancel but have scaled back significantly. These series of tests are being appeared as a response to planned military drills between South Korea and the US.

On Thursday, the UK, France and Germany adviced on North Korea to engage in “meaningful” talks with the US.

The latest launches happened at 02:59 (17:59 GMT Thursday) and 03:23 local time from the Yonghung area in South Hamgyong province into the Sea of Japan, according to South Korea’s Joint Chiefs of Staff (JCS).

On Wednesday, the North launched two missiles that covered a range of 250km and reached a height of 30km before landing in the Sea of Japan, also known as the East Sea, according to South Korea.

On 25 July, the North had fired two other missiles, one of which travelled about 690km and that was the first missile test since Mr Trump and North Korean leader Kim Jong-un held a meeting in June at the demilitarised zone (DMZ), a region that divides the two Koreas, where they agreed on reinitiating denuclearisation dialogues.

Ballistic missile tests would be a breach of UN Security Council resolutions that banned North Korean to develop missile technology. North Korea ignores the restriction as a liberation of its self-defence right.