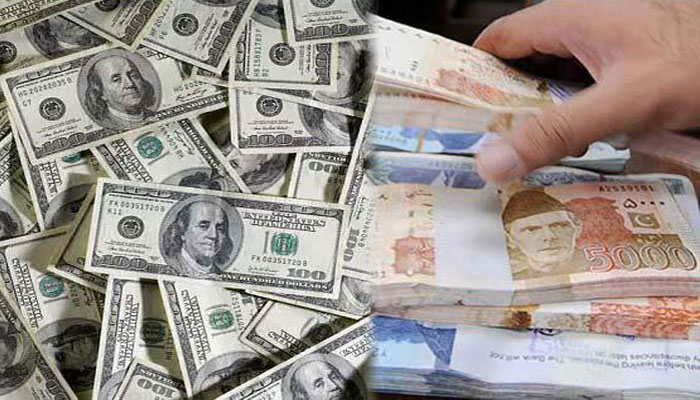 Pakistani Rupee loses worth ahead of IMF bailout programme

The National Assembly’s standing committee for Finance has finalized the Anti-Money Laundering (Amendment) Bill 2019 to counter money laundering issue. According to the bill, money launderers could be sentenced for up to 10 years along with a fine of 5 million rupees.

Previously, the maximum punishment under the law was 2 years imprisonment with a fine of just 1 million rupees. The significant revision of the punishment was much due, to counter one of the core issues of the downfall of the economy of Pakistan. Further, the amendment will mark another check to the compliance list of Financial Action Task Force’s (FATF) and will help Pakistan to exit the ‘grey list’.

The approved bill also authorizes the investigating officer to seek remand of the involved for up to 180 days, as compared to the previous 90 days option, and shall not need to obtain arrest warrants from the court. The bill also states that the assets of the involved will be seized by the authorities.

Under the chairmanship of former Finance Minister Asad Umer, the standing committee pulled off a major achievement in the shape of this bill, which was suggested by Director General (DG), Federal Investigative Agency (FIA) Bashir Memon. The committee also approved the condition of State Bank’s approval on sending or receiving 10,000 USD (roughly 1.6 million rupees) within the country.

Leading opposition party PML-N’s Ayesha Ghous Pasha reprimanded the decision and blamed the government for overdoing measure in the name of FATF. “Where in the world does this occur, that an individual is barred from carrying foreign currency from one city to the other?” she said. Umar responded to her and said that the FATF is telling us to do, what everyone does nowadays.

Pakistan is now very close to the deadline to meet the requirements of FATF, to ultimately exit the ‘grey list’. It will need the support of at least 15 out of 36 members to exit the said list.