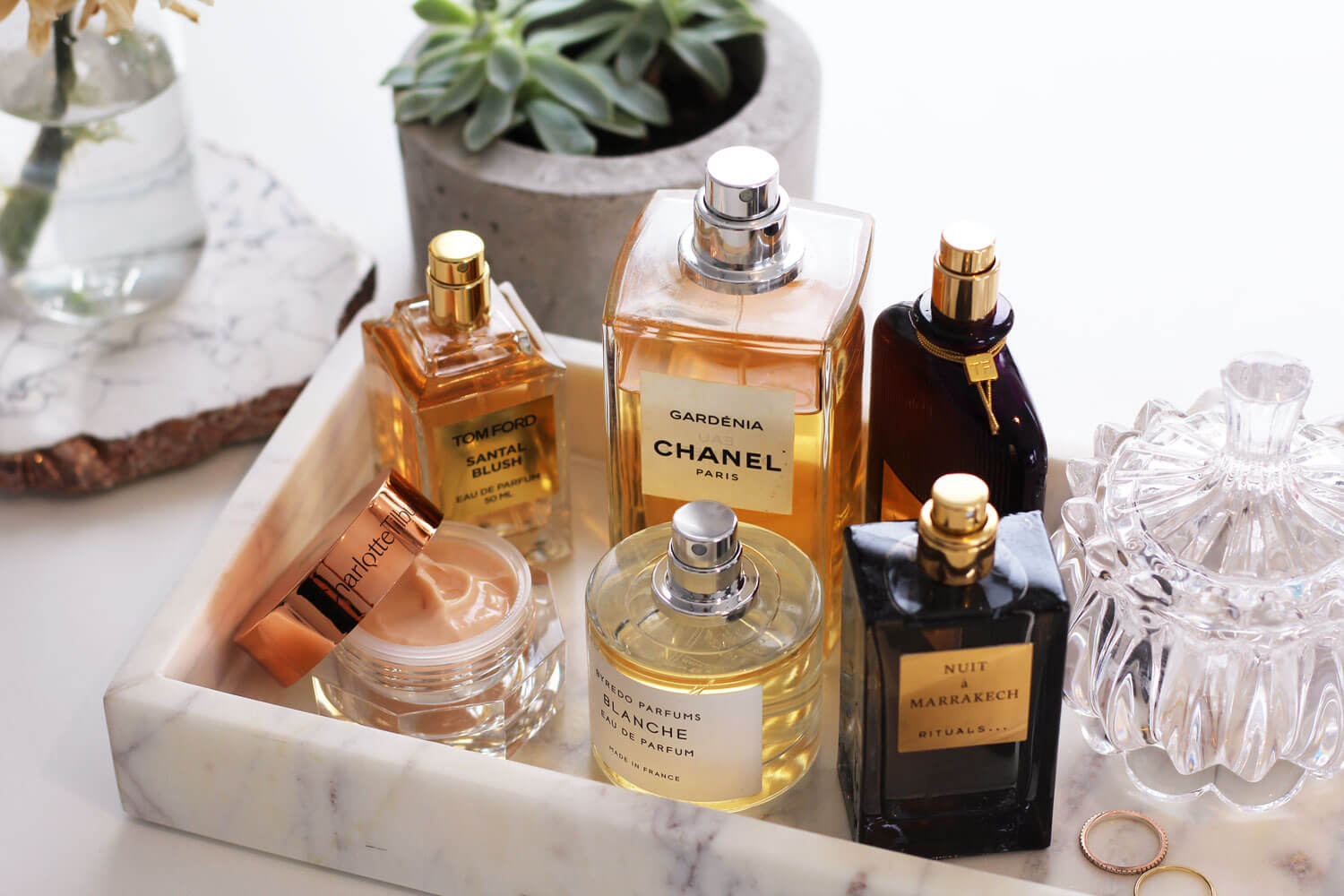 How to apply Perfume the right way

It is as ridiculous as it sounds, but that is what we have been doing. The heatwave we bear today is due to the faults of none other than us. For the sake of luxury, we have come so far, that the world is turning against us. Our carbon emissions have done so much damage that might not be recoverable and now it is all coming back to us.

According to the given conditions, leading architectures and engineers of the world are of the opinion that the modern world’s race to build ‘skyscrapers’ should be shut down and a ban must be imposed on all-glass skyscrapers.

Simon Sturgis, an adviser to the government and the Greater London Authority, as well as chairman of the Royal Institute of British Architects sustainability group said in a statement that, “If you’re building a greenhouse in a climate emergency, it’s a pretty odd thing to do to say the least, if you’re using standard glass facades you need a lot of energy to cool them down, and using a lot of energy equates to a lot of carbon emissions.”

Giant structures and towers with glass walls are considered as trendy stuff, which allows natural light through the walls and also provides breathtaking views. But with that, inside temperature increases and air conditioning becomes inevitable. Energy usage by air conditioning systems has doubled since 2000 and according to a rough estimate, more or less 14% chunk of total energy usage is consumed by A/Cs.

An alternate option is also available which suggests the use of special glass which blocks sunshine that decreases inside temperature and can also generate electricity. The glass installation can cut down the electricity consumption by up to 70% but adds much more cost to the project and the material cannot be recycled either.