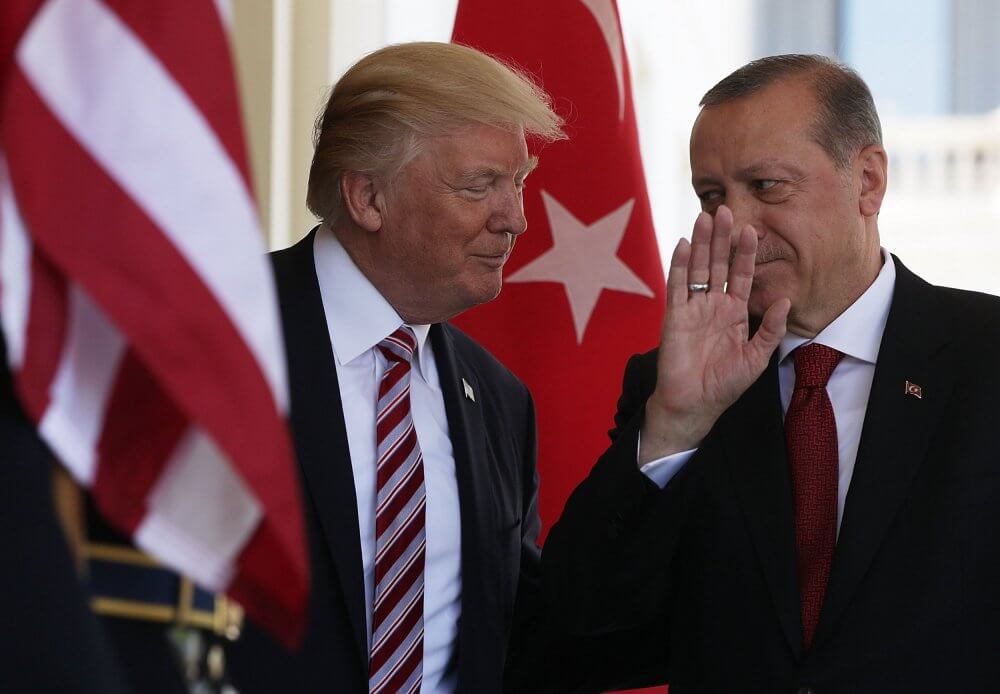 Strait of Hormuz has become a part of every international news related to on-going confrontation affecting the UK, Europe, USA and the Gulf in recent history since the tension between the UK and Iran escalated.

As a retaliation act, Iran seized the British flagged Stena Impero in the strategically important Strait of Hormuz, claiming that it had collided with a fishing boat and violated international maritime laws.

A question is, why Strait of Hormuz is so important and what purpose does it serve?

The Strait of Hormuz is bounded to the north by Iran and to the south by Oman and the United Arab Emirates (UAE), it connects the Gulf with the Arabian Sea.

Despite its narrow passage, the Strait of Hormuz is one of the world’s most important shipping routes, about 96 miles long and only 21 miles wide at its narrowest point, with shipping lanes in each direction just two miles wide.

The strait is deep enough that the world’s biggest crude oil vessels can pass through it and is used by the major oil and gas producers in the Middle East and their Western customers. In the meantime, their dozens of tankers enter, leave and pass through the Strait of Hormuz. The ships carrying oil from west to the Middle East or vice-versa cannot neglect the importance and necessity of this strategic strait, as it acts as a jugular vein between both significant rejoins.

About one-fifth of the world’s oil, that constitutes around 21 million barrels per day, trades through the Strait of Hormuz, as of last year’s record.

This amount is more than passes through the Strait of Malacca, another major international waterway in the Indian Ocean, and is a lot more than goes through the Suez Canal, Bab el-Mandeb in the Red Sea, or the straits that boundaries Turkey from the main continent of Europe.

The Strait of Hormuz is crucial for the oil-exporting big fishes of the Gulf region, whose economies are mainly based on oil and other fossil fuel production.

In 2018, Saudi Arabia sent nearly 6.4 million barrels of oil per day through this strategic water pass, while Iraq sent more than 3.4 million, the UAE nearly 2.7 million and Kuwait just over two million. Iran also relies heavily on the Strait of Hormuz to continue its oil exports. Whereas, Qatar, the biggest producer of liquefied natural gas (LNG) around the Globe, exports all of its gas, mainly through the Strait of Hormuz.

UN regulations bound countries to impose control up to 13.8 miles from their coastline. It means that at its narrowest and strategically most significant point, the strait and its shipping lanes lie completely within Iran and Oman’s territorial waters and is not a part of international waters.

For now, Tensions in the Gulf region are still rising, with threats of a military engagement between the United States and Iran as Washington has already blamed Tehran for conducting attacks on the shipping business and creating a spat around the Strait of Hormuz but all the allegations are denied by Tehran.

The Department for Transport advised to regularly provide security to UK ships in high-risk areas of the Gulf Sea, especially the Strait of Hormuz. The threat level is too high that British ships are advised not to enter Iranian waters.

The UK has announced that it is going to provide a naval escort to its oil tankers passing through the Strait and according to recent reports, UK warship HMS Duncan has arrived in the Gulf Sea. Duncan will operate jointly with the Royal Navy frigate HMS Montrose, and US allies in the Gulf.