Khunjerab Pass (sometimes called Khunerjab Top) is a high mountain pass on the northern border of Pakistan with China, at an elevation of 4733 meters (15,528 feet) above the sea level. Note that Mont Blanc, the tallest mountain in Western Europe, is 4810 meters and Mount Whitney, the highest point in the 52 contiguous United States, is 4421 meters. The Khunjerab Pass is the highest border-crossing in the world and the highest point on the Karakoram Highway.

Khunjerab Pass is located in the Karakoram Mountains in a strategic position on the northern border of Pakistan’s Gilgit–Baltistan, Hunza-Nagar District on the southwest border of the Xinjiang region of China. Khunjarab Pass is the highest border crossing in the world.

From December to April in Winter, because of land sliding the pass is closed to all vehicles except large trucks and 4WDs. The long, relatively flat pass is often snow-covered during the winter season and as a result, is generally closed from the end of November to the start of May. Plan your trip carefully. We once tried to witness snow-covered Khunjarab border in Feb, which displays a totally different view than normal days but we failed to make our way any further than Passu as local authorities were busy clearing a road after usual land sliding and it took 3 to 4 days due to weather extremeness and lack of machinery.

If you are willing to get there in winter and the start of August during Monsoon, rather than normal days. Must prepare camping stuff to take along with, first aid box and extra torches, etc. The bad road conditions, with an extremely large amount of snow, can screw up your car’s alignment or you can get stuck in snow or mud for hours and even for days. Portions of the road may be temporarily closed due to road work or extreme weather, rainfalls, and thunderstorms. Heavy or prolonged rain can cause flash floods that cover the road with water and sometimes wash out the carpeting of the road. You can start your journey in your own cars and 4×4. The unpaved sections of the roads can be extremely dangerous when wet. Beware of sudden loose-gravel breaks and that road can twist like a roller coaster track in places where “frost heaves” are caused by seasonal freezing of the ground, during winter. The surface on the road is often loose, especially along the sides of the road. It bounds you to drive carefully and in the middle of the road and slow down whenever approaching an oncoming car or overtaking a one.

While your journey from Islamabad to Baltistan and the then onwards. No need to try approaching from Naran Road as Babusar pass remains closed in winter due to heavy snow. Choose Besham road which leads you to Chillas via Dasu. Besham route is famous for its ruggedness and stubbornness. It is highly recommended to limit your stay and keep going preferably during day time. Kohistan borders Baltistan, which is relatively safe. The main town to stay overnight is Chillas or Gilgit.

Post Statement: A destination is low on Oxygen… You can face the intense activity of Hypoxemia. It is recommended not to stay for more than 30 minutes. 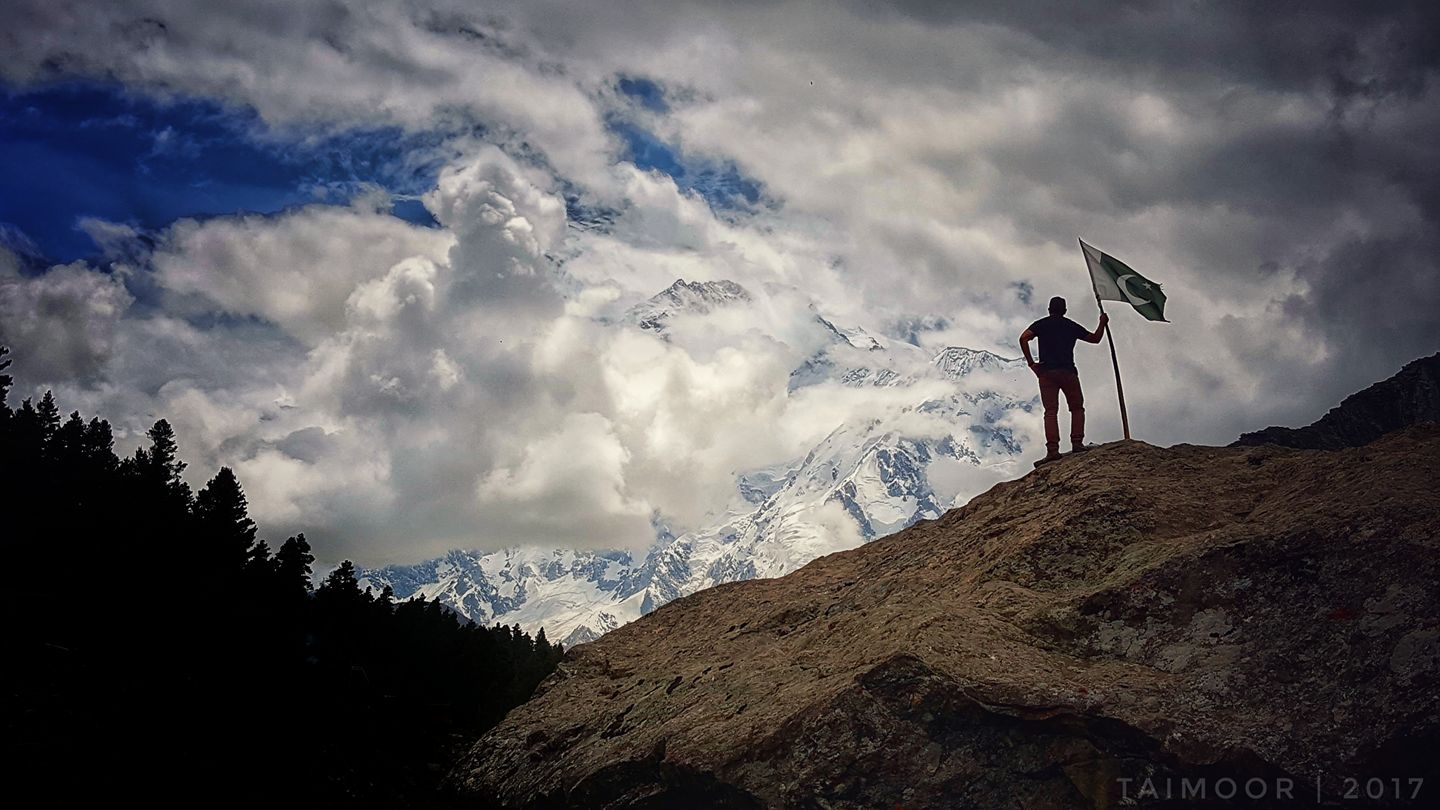 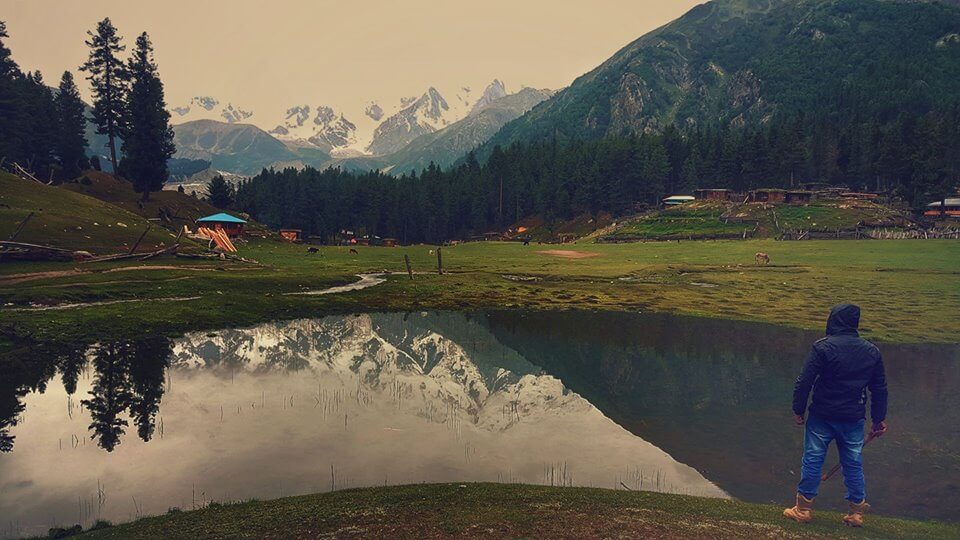 A Travel Guide to Fairy Meadows and Nanga Parbat Basecamp