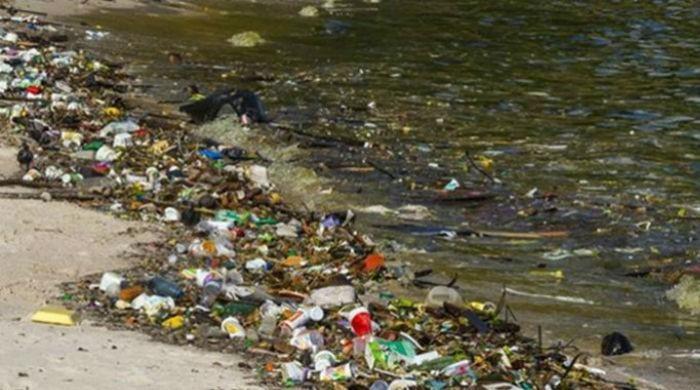 Noor Hassan, a resident of Sadiqabad weighing over 330 kilograms passed away today in a private hospital in Lahore. He recently had a successful operation for weight loss and was on recovery since then. The unfortunate event happened when relatives of another patient broke into the hospital to protest against the death of their patient. On duty doctors and staff were pushed out of the hospital and could not attend Noor who was in ICU.

Dr. Mauz Hassan, who operated Noor claimed that the cause of death was a heart attack. It was planned to decrease the weight of the deceased by 25 kilograms so that he could be able to walk. Further, in the next two years, the fat layers would be gradually decreased to cut his weight down to 200 kilograms. Over 800,000 thousand rupees were spent on the surgery in which Dr. Mauz also contributed. He was likely to be discharged from the hospital soon but he could not make it.

60 years old Noor was not even able to move due to extreme obese condition and he had requested COAS Gen. Qamar Javed Bajwa to help him. On special orders of COAS, he was shifted to Lahore via Army Air Ambulance. On the sad incident, Gen. Bajwa also expressed his grief. ISPR shared in a statement that, “COAS expresses grief on the sad demise of Mr. Noor Hassan, earlier airlifted to Lahore for treatment at a private hospital. Will of Allah is to be done while one can only make an effort. May Allah bless the departed soul. Aamen, COAS.”

Nephew of Hassan commented that “Till 1 am he was fine, even moving his hands. At 8 am we were informed he had died. We couldn’t even go into the room because there was police present there,”