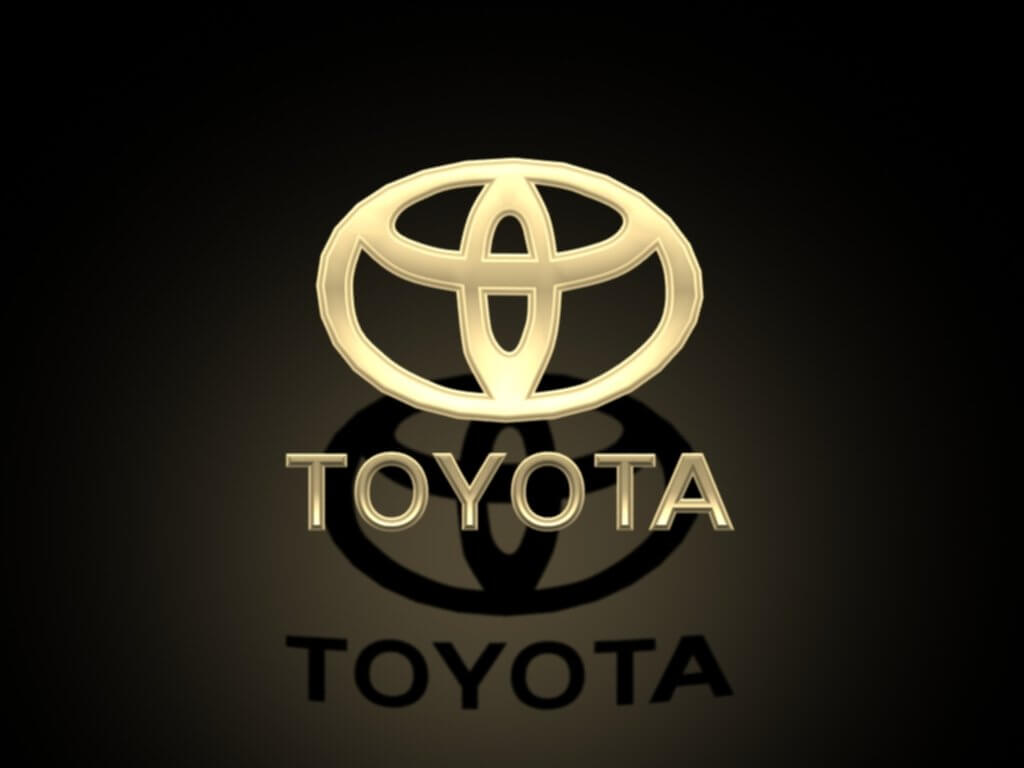 The much-debated Asset Declaration Scheme ended yesterday with a three-day extension and collected a handsome amount of 70 billion rupees from 137,000 declarations from all over Pakistan. In a press conference, Finance Adviser Abdul Hafeez Sheikh presented these impressive figures and added that the scheme stands out from prior ones as it turned out to be the biggest scheme ever in terms of beneficiaries. Assets worth more than 3000 billion rupees were declared under the scheme which itself is a record. Out of the total number of filers, over 88% were previously non-filers.

Hafeez commented that the government has given clear a clear message to the world that we are a responsible country now and the authorities are taking a due step to maintain the fiscal discipline, mobilize taxes and take difficult decisions to further strengthen the economy of the country. “Pakistan has been given a show of support by an institution whose basic objective is to assist its member states at a time when they need help,” he said.

He notified that government was welcomed with an inherited debt of around 31,000 billion USD, and it was inevitable to opt for the IMF program, as it was a matter of survival. But fortunately, the measures taken to correct the prior mistakes are working out and Pakistan is gaining the confidence of the foreign institutions and attracting business opportunities. Commenting on the loans of Asian Development Bank (ADB) and World Bank (WB), he said that the loans are not granted for a specific purpose, rather the funds would be used for budgetary support and to adjust the general expenses. He added that ADB is willing to enhance the current facility by 3.4 billion USD, out of which 2.1 billion USD would be received within this year.

Foreign currency bonds to be floated in the next phase

Hafeez also announced that the government is planning to float foreign currency bonds to improve the situation a bit further. Under the program, Eurobonds, RMB (Chinese) bonds and Sukuk (Islamic financial certificates) will be floated within this fiscal year to raise funds from the public.

After the approval of the IMF program, the local currency has also recovered and the stock market is also pacing up. Funds from Saudi Arabia, ADB and WB have also been received, which would recover the current account deficit significantly.