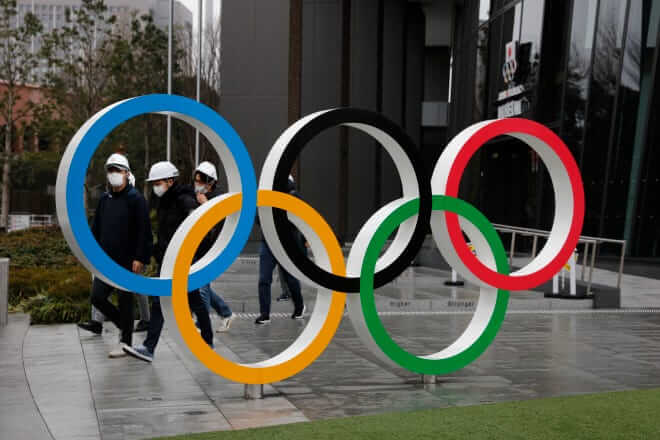 Afghanistan and West Indies squared off at Headingley, Leeds, for game 42 of the 2019 ICC Cricket World Cup. Both teams were already knocked out of the semi-finals race. The Toss was won by Jason Holder and he chose to bat. West Indians made two adjustments with Kemar Roach and Evin Lewis replacing Shannon Gabriel and Sunil Ambris. Afghanistan also created two modifications to replace Hamid Hasan and Hashmatullah Shahidi with Dawlat Zadran and Sayed Shirzad.

Chris Gayle probably couldn’t do much with the bat in his last World Cup outing as he slashed off in the 6th over at a full delivery outside and just ended up edging it back to the keeper. Dawlat Zadran was the bowler who got the breakthrough for Afghanistan.

An 88-run partnership was then stitched between Evin Lewis and Shai Hope to stabilize the innings. Lewis also did his half-century for 62 balls in the 20th over. He couldn’t turn that into a larger score as he got dismissed in the 25th over by Rashid Khan. Lewis returned with 58 balls off 78.

Then Hope and Shimron Hetmyer added 65 runs for the next 60 balls. In the 30th over, Hope also made his half-century. With Dawlat sending back Hetmyer (39 off 31 balls) in the 35th over and Nabi scalping Hope (77 off 92 balls) in the 38th over, both batsmen departed in quick succession. When Hope went back, West Indies were 192/4.

The Windies were then given a late push by Jason Holder and Nicholas Pooran, adding 105 runs off just 69 balls. Pooran was run out with 58 off 43 balls in the final over and Holder was caught out with 45 off 34 balls on the next ball back. The last three balls were struck 6,4 and 4 by Carlos Brathwaite as West Indies completed 311/6.

The run-chase got off to an inauspicious start when Kemar Roach caught Gulbadin Naib in just the second over. Ikram Ali Khil joined Rahmat Shah and they stitched a wonderful 133-run partnership together.

Rahmat Shah was the first in the 19th over to bring up his 50 off 57 balls. At 18 years and 278 days, Ikram Ali Khil became the fourth youngest half-centurion in the history of the World Cup when he finished his fifty in the 21st over.

The partnership looked great until, at short extra cover, Rahmat mistimed a slower delivery from Brathwaite to Gayle. Gayle took a small diving catch and remained on the floor as Brathwaite joined him to celebrate the dismissal with a few push-ups.

Ikram became the youngest player in the history of the World Cup to register an 80 + score better than Sachin Tendulkar’s past record (81 v Hamilton 1992 in Zimbabwe) then 18yrs and 318 days. Gayle lastly dismissed LBW in the 36th overcoming back with 86 balls off 93. In the same over as Afghanistan was lowered to 194/4, Najibullah (31 out of 38 balls) was also run out.

At the end of the innings, Sayed Shirzad struck a few lusty blows but was finally dismissed on the very last ball of the innings on 25 off 17 balls when Fabian Allen took a brilliant one-handed diving catch while running towards the boundary. West Indies won by 23 runs and for his 77 off 92 balls, Shai Hope was awarded the Man of the Match.