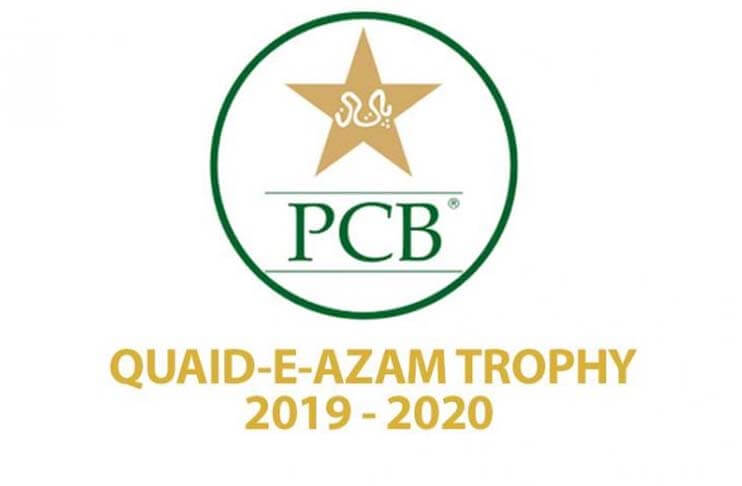 England secured a knockout spot by winning the match against New Zealand. What this victory has done, moreover, is putting Pakistan in severe distress. Despite the loss of this game by the Kiwis, they don’t have much trouble as they are the frontrunners courtesy a better NRR. This implies that a huge victory against Bangladesh will have to be registered by Pakistan which seems extremely unlikely.

After winning the toss, England continued with their tried and tested batting strategy first. Again, a fantastic 123-run partnership was set up by the openers to set up a strong platform. Jason Roy raced through another 50 in the tournament but was dismissed when he was on sixty. However, just from where he left off in the last game, his partner Jonny Bairstow proceeded.

The 29-year-old recorded his second consecutive ton in the tournament. But he couldn’t turn that century into a big one like in the last match. When he was on 106, Matt Henry dismissed him. The other batsmen in the line-up had small but useful contributions. The next largest scorer with 42 runs was skipper Eoin Morgan. However, Ben Stokes never seemed to have got going in the game after registering three consecutive half centuries.

He crawled to 11 runs off 27 balls. So England couldn’t get through the innings to a score they’d wanted midway. The hosts ended up with 305/8, which turned out to be pretty nice enough.

It’s never really simple when you’re lowered to 14/2 chasing such a huge goal. While Henry Nicholls was dismissed for a golden duck, only 8 could be scored by Martin Guptill. What was more miserable is that in the form of run-outs, New Zealand lost both of its match winners. Caught short of the crease, Kane Williamson and Ross Taylor scored 27 and 28 runs respectively. When Mark Wood got a little finger on the ball in his follow-up, the New Zealand skipper was backing up a little too much.

For too long, either, James Neesham and Colin de Grandhomme could not stick around. The former scored 19 runs off 27 balls before his stumps were broken by Mark Wood. In a vital position in the match, De Grandhomme got out to a dismal shot for 3 runs putting the team in difficulty. Tom Latham went to the rescue just as New Zealand was looking at an ugly loss. Finally, the out-of-form batsman discovered back his touch and scored 57 off 65 balls.

While narrowing down the loss margin, Latham was unable to, make an enormous score. New Zealand frequently lost wickets once he fell. The team was bundled in 45 overs for 186 resulting in a 119-run loss. Three wickets were picked up by Mark Wood.