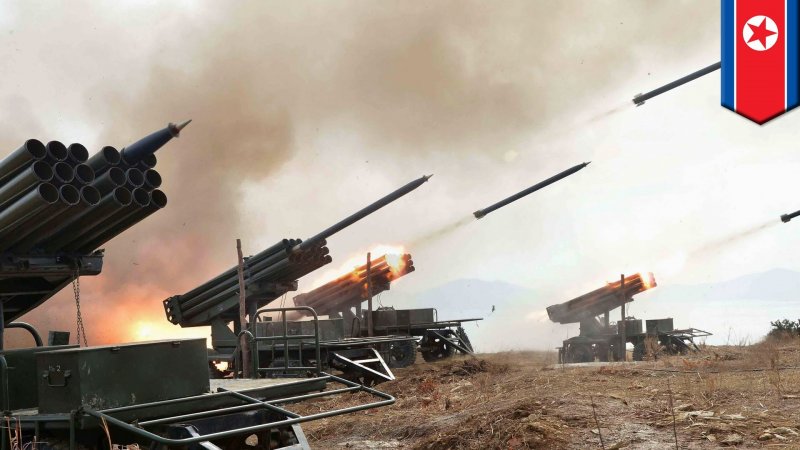 Russian president Vladimir Putin revised Russian agenda on Kuril Island on June 2019, stating that Russia has no intentions of handing over four Russian-held northwestern Pacific islands to Japan. Famed as Kuril Island dispute, the issue has become the ice between both the countries. Since 1855, both the countries have made claims over the territorial right. For ages, the dispute remained unsettled. Government officials of both the countries met again in June 2019, to discuss a possible solution. But its problem remained intact. 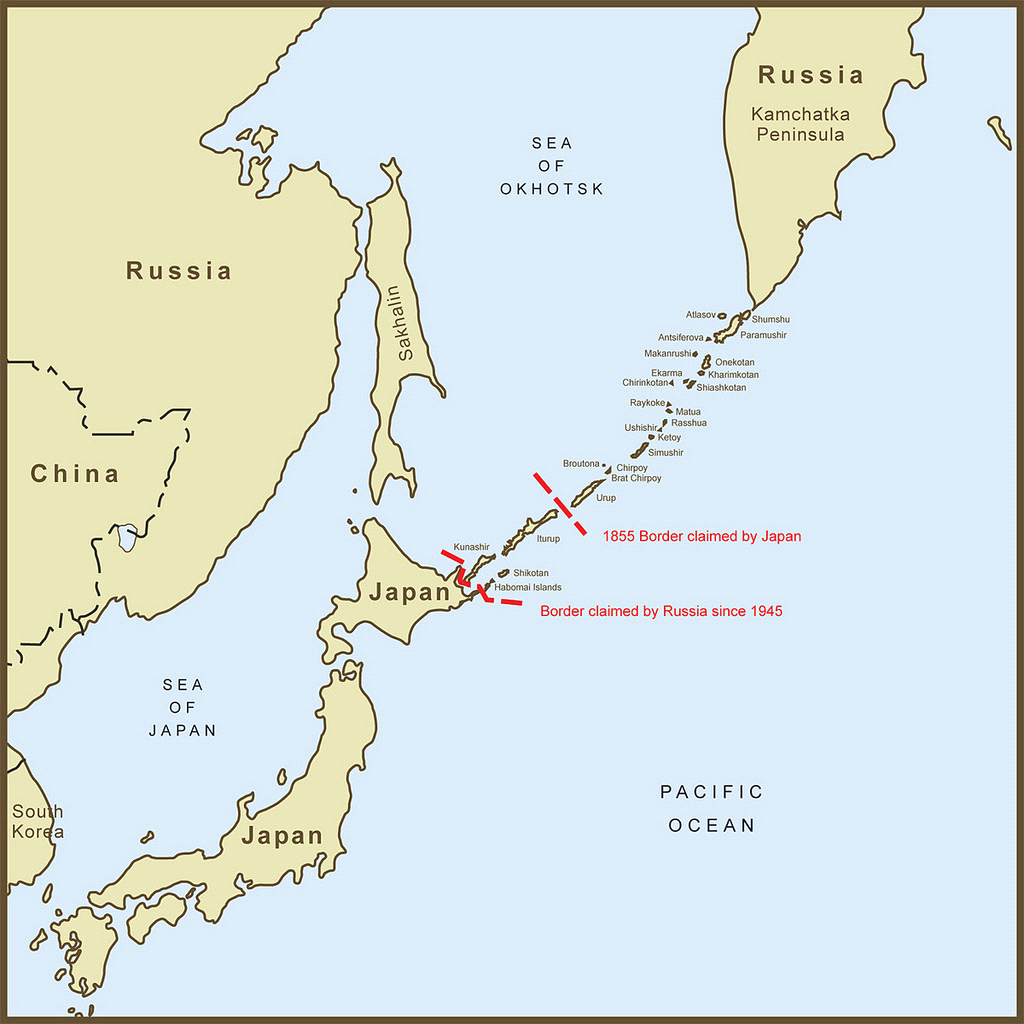 The Kuril Islands are mineral and resources rich and can reportedly fulfill quite a large chunk of energy supply for any country that controls it. Also, sovereignty over the islands will reinforce the influence of the country in the Pacific sea.

Pacific has a history of its own. This is where Japan attacked Pearl Harbor and invited nuclear attacks. Also, the Russian navy has a stronghold in this sea and tussle between USA and Russia often get practical at the high tides of the Pacific. Which makes it highly strategic for Russia as well as Japan to have complete control over these Islands. The sea also serves as a quick and crucial route for sea bourn trade between Russia, China, USA, NAFTA members, and Japan.

And now that China and Russia are developing more cooperation, the Pacific sea has become of greater importance. The USA, on the other hand, support Japan’s claim over the Kuril Islands.

In late January, Japan and Russia launched full-scale talks aimed at signing a permanent World War II peace treaty.  Moscow and Tokyo have not been able to sign a peace treaty so far, mostly because the two countries cannot resolve their dispute over the Kuril Islands.

They were seized by Soviet troops in the closing days of World War II. When asked to give an outlook on the fate of the disputed islands, Putin said there are large-scale projects planned for the development of the Russian Far East, including the islands, and that all of them are slated to be implemented. Russia has plans of developing infrastructure including an airport to make them fully functional.