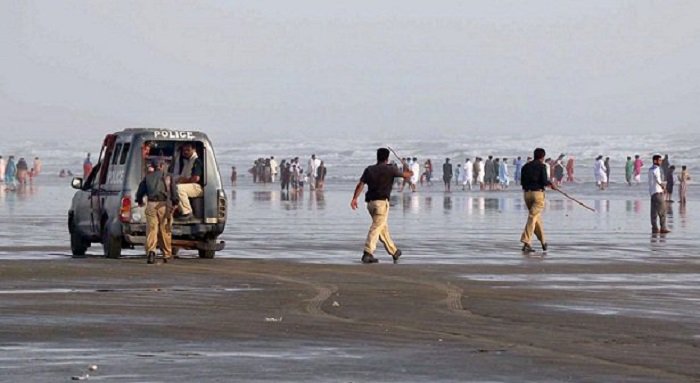 Zardari told the two-member bench, consisting of Justice Aamir Farooq and Justice Mohsin Akhtar Kiyani, that he is confident to face the cases filed by the National Accountability Bureau (NAB) as he had already spent time in jail while facing similar politically motivated cases in past. He added that the bail would be of no use as, if he goes out, NAB would file new cases to put him back in. “False cases have been filed against me. I know what my actual crimes were and why I stand before you today. I am no stranger to injustice. I have spent many years in prison and am ready to bear this injustice too. It’s all part of the game and I have endured difficulties in the past as well. I will fight for democracy again.”, he said.

Zardari is currently under custody over Park Lane case, the other two cases include Toshakhana and bulletproof car case. While commenting the cases he said, “The prosecution says that I bought the Park Lane Company. There are no documents on which I have signed in the capacity of its director. I also have no connection with the Toshakhana case. I was also implicated in a BMW case.”

He was arrested by a 15 member NAB team from Zardari House around two weeks ago when Islamabad High Court had rejected his plea for bail and issued arrest warrants to NAB. Days after his arrest, his sister Faryal Talpur was also house arrested by NAB in corruption charges. According to NAB, Zardari is listed in at least eight cases with other big fishes including Omni Group’s Anwer Majeed, his son Ghani Majeed, former chairperson of Pakistan Stock Exchange Hussain Lawai and Senior Vice President of Summit Bank Taha Raza.