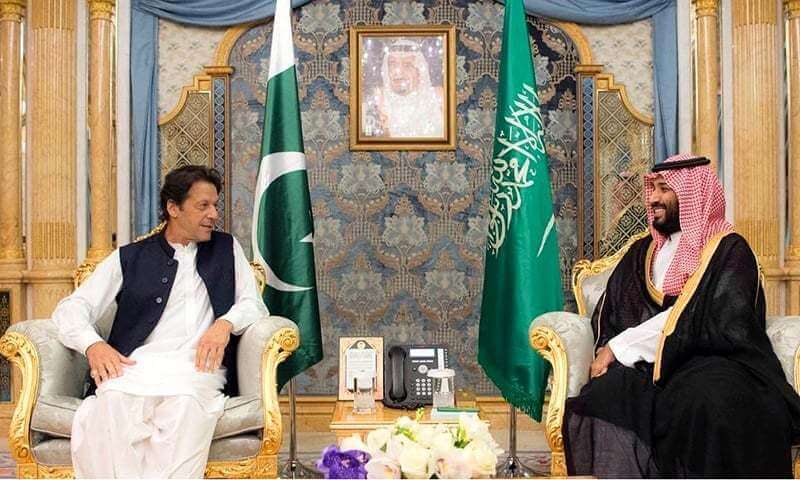 Jon Stewart ripped into Congressional legislators on Tuesday due to their lack of support for the first responders of 9/11 and their failure to ensure that the funds for their healthcare do not run out.

Stewart excoriated lawmakers for their low participation at the hearing on the 9/11 Victims Compensation Fund at a House Judiciary Committee, which he lobbied for years to create permanent.

The comedian and former host of Comedy Central’s “The Daily Show” called the bad attendance of the committee “an embarrassment for the nation and a stain on this institution.” Stewart said Congress should be ashamed for the absence of accountability with 9/11 first responders sitting behind him.

Stewart pushes lawmakers to rebuild the compensation fund that runs out of cash rapidly as claims tick up. House Republicans voted down a Democratic bill in 2010, spending billions of bucks on treating people with diseases triggered by the attacks of 9/11. The members of the GOP quoted the program’s costliness and said it did not include enough measures against waste and abuse. In 2015, the compensation fund was renewed for only five years.

After his testimony, the first responders gave Stewart a standing ovation.

On Sunday, both Democratic and Republican lawmakers from New York, including House Judiciary Committee chair Rep. Jerry Nadler and Freshman Rep. Alexandria Ocasio-Cortez, held a rally to create support for the law.

In April, for failing to sign on to the 9/11 compensation fund legislation, Ocasio-Cortez slammed Republican congressman Dan Crenshaw.