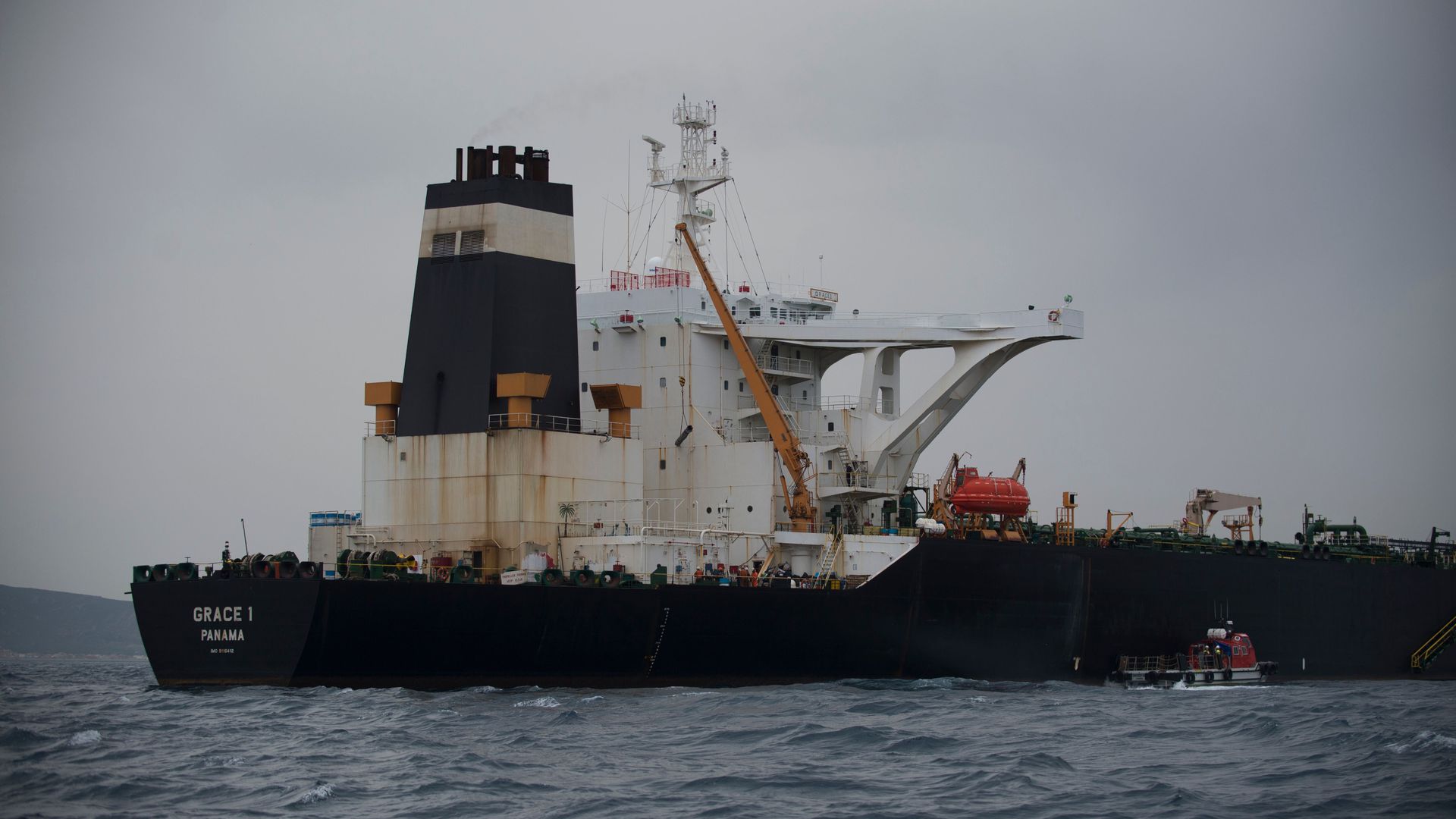 A helicopter crashed on top of a building today in Manhattan in the afternoon. According to the Fire Commissioner Daniel Nigro, it occurred around 1:43 p.m. When it crashed, the helicopter was flying in restricted air space and in fog and rain.

At least one person was killed in the crash, whose investigation has already started, according to local press reports. Firefighting services said that the dead person was the pilot of the helicopter.

According to initial reports, the helicopter was flying tourists to patrol the town and crashed on the 54-story skyscraper. The New York Police said a minute or two before the crash, the pilot lost touch with the control tower in the region.

The governor said the incident does not appear to be terrorism-related. Cuomo said that if someone is a  New Yorker then they have a level of PTSD from 9/11. “So as soon as you hear an aircraft hit a building, I think my mind goes to where every New Yorker’s mind goes. But there’s no indication that that is the case.” – Cuomo

According to the New York Police Department, there is no suspicion that this was a terrorist incident.

A White House spokesperson said that the President has been briefed about the helicopter crash in Manhattan and continues to monitor the situation.