Qatar receives 3 billion USD worth Apache Helicopters
Qatar has received the first batch of AH-64E Apache helicopters from the US, in a deal that could worth up to 3 billion USD. The ceremony took place at the Boeing Defense Systems headquarters in Arizona, US, in presence of the Deputy Prime Minister and Minister of State for Defence Affairs Dr. Khalid bin Mohamed al-Attiya.

The DSCA stated that the aircraft would be used for close air support, armed reconnaissance, and anti-tank warfare missions and would also provide a long-term defensive and offensive capability to the Qatar peninsula.
Current delivery has doubled the number of previous AH-64E Apache helicopters the Gulf country already has. 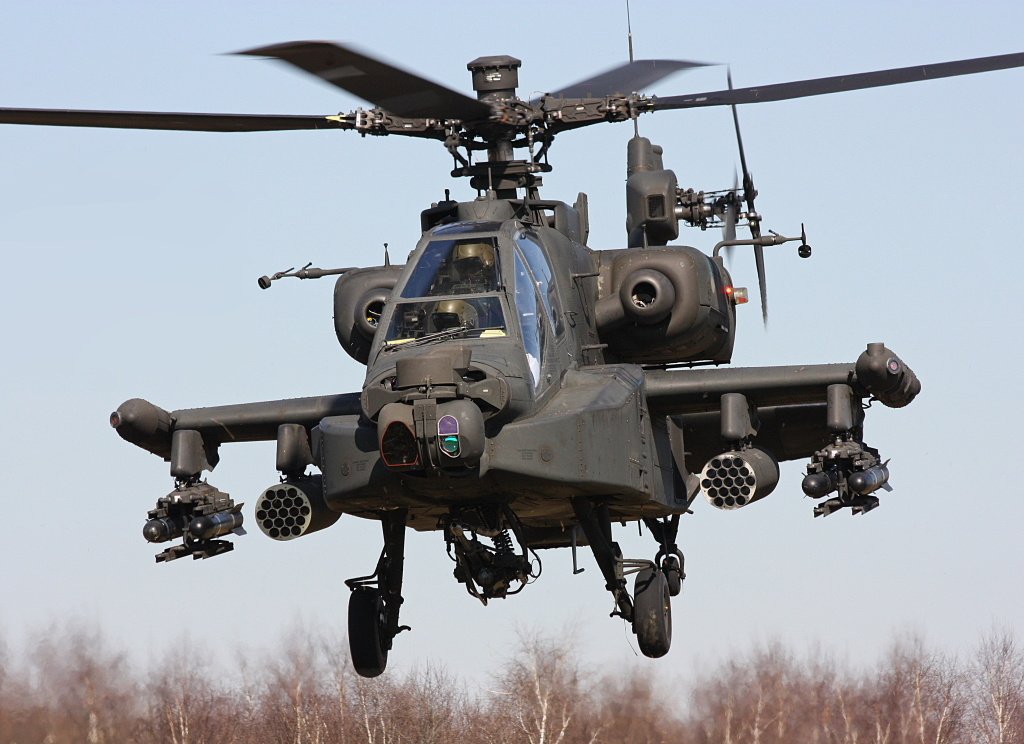