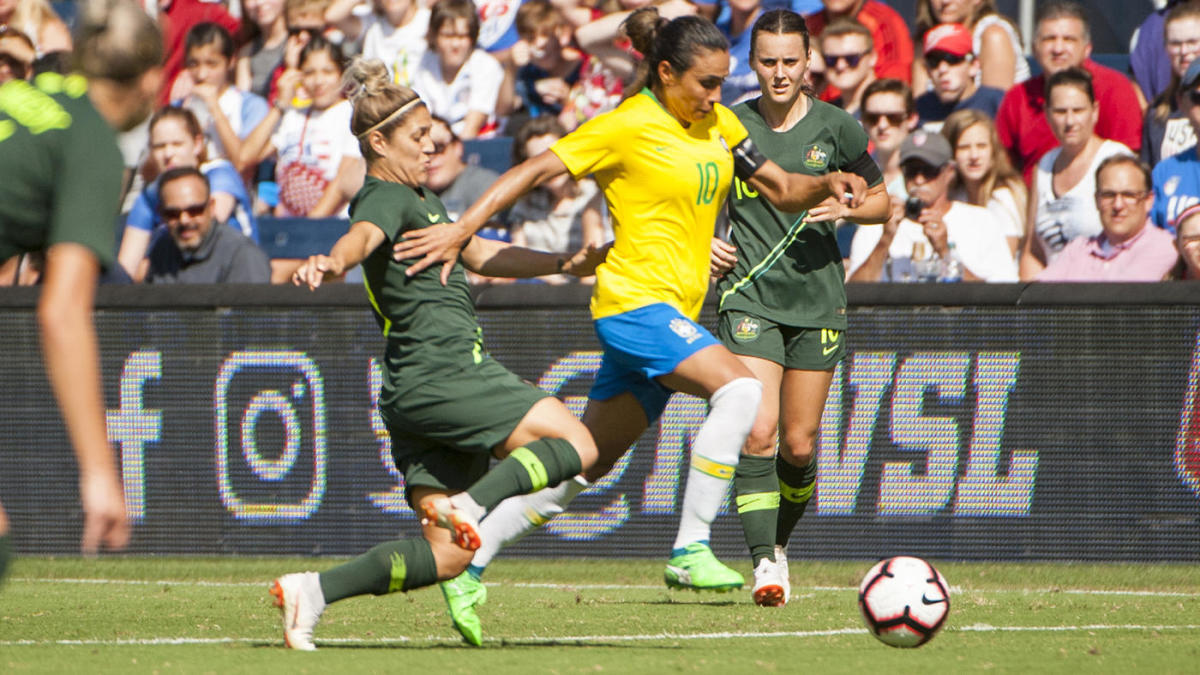 Pakistan and Sri Lanka were compelled to divide the two points after their World Cup match was canceled owing to heavy rain, which left the field on Friday unplayable.

As the match between Pakistan and Sri Lanka was abandoned without a ball being bowled, persistent rain and a damp outfield forced the first washout of the 2019 World Cup. While the rain wasn’t heavy, it was enough to force a delay of more than five hours and make several outfield sections too wet to play on.

Through a superior run-rate (-1,517), the teams divided points that ensured that Sri Lanka moved to third on the table. Like Sri Lanka, Pakistan has three points out of the same number of matches, but they only have a net run rate of -2,412.

The only other rain-affected match since the tournament began on May 30 was Sri Lanka’s victory over Afghanistan in Cardiff, which was reduced to 41 overs per side.

Pakistan lost in its opening game to West Indies by seven wickets before beating the World Cup’s favorite team England by 14 runs. On the other side, Sri Lanka lost to New Zealand by 10 wickets and brought back its campaign with a 34-run win over Afghanistan

The cancellation implies that Sri Lanka will have to wait even longer to break its duck against Pakistan in the World Cup. The head-to-head reads 7-0.  Pakistan will now enjoy a five-day break before facing Australia in Taunton, while on June 11 in Bristol Sri Lanka will run into Bangladesh. 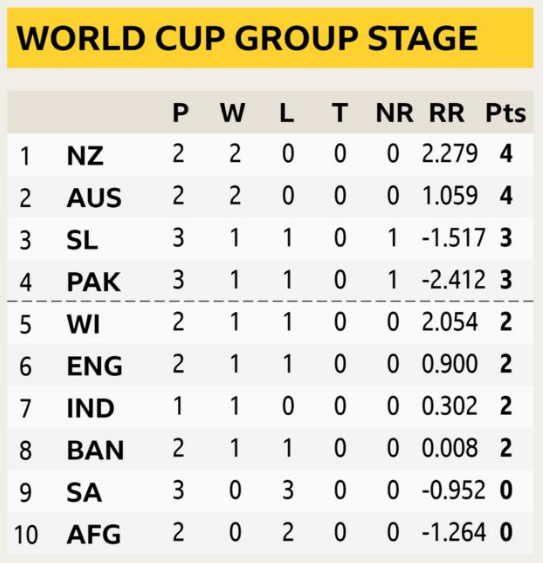