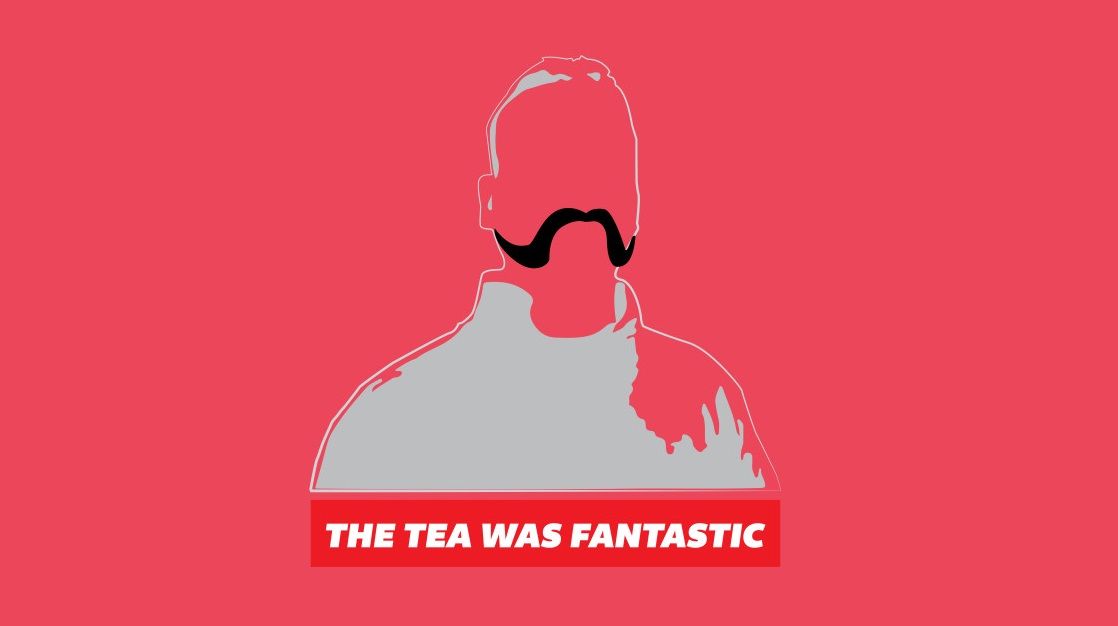 India marked history in declaring Failed People as their HERO

Amnesty International is all set to cut almost 100 jobs to accommodate the recent budget deficit of over 17 million USD. The deficit increased due to reduced funding by the fellow members of the organization as per the official statement.

The London based human rights organization has over 650 employees. The decision to exercise downsizing was initiated in April as the organization opted to switch its prime focus. Freshly appointed secretary general, Kumi Naidoo, who is also a former head of Greenpeace International is likely to concentrate more on the climate changes and economic rights of the world.

Spokesperson of the organization stated that Amnesty is facing severe budgetary issues. Despite the increasing memberships, the funds are decreasing due to which, it will have to reduce the expenses drastically.

UK’s biggest trade union – Unite, stated that the downsizing is caused by the exaggerated spending of the senior leadership of the organization. Regional coordinator of the union, Alan Scot added that the senior management of Amnesty has been spending the funds irresponsibly and the damage is now being restituted by cutting off jobs. The organization made decisions which it could not afford in terms of the budget, workload, and responsibility of care.

Amnesty International has already been termed as a ‘toxic’ workplace after an independent report of the suicide of two staff members was published. In line with a crisis, five out of the seven directors of the charity have offered their resignations, which will be made redundant by the end of October 2019.

The organization states that it is closely monitoring the situation and making every possible effort to minimize job losses. As the final decision is yet to be finalized in September, the spokesperson added that the organization has wisely responded to the challenges faced in the past 60 years, and it remains committed to the core work of campaigning and advocacy on evidence-based research into human-rights issues.