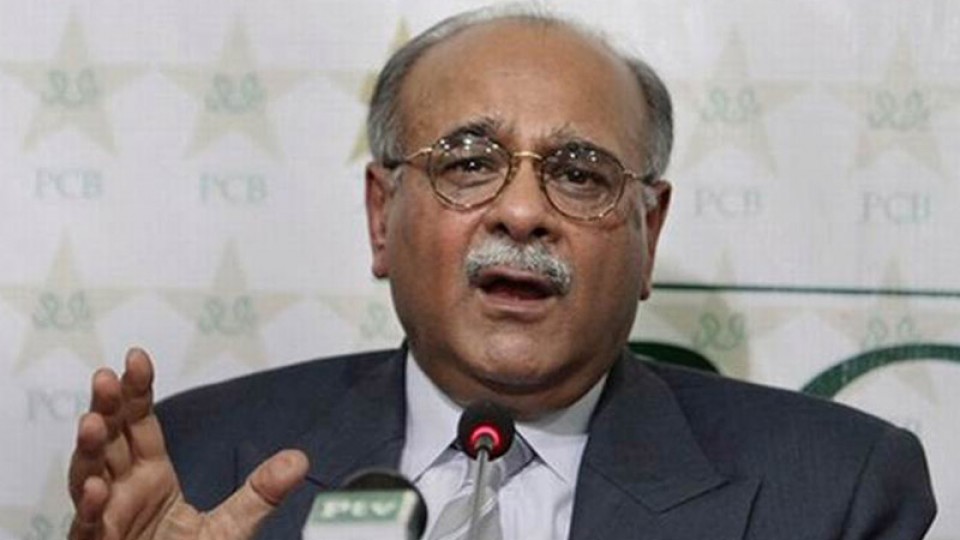 A troop of 470 personnel completed their six-month in Police College Sihala to guard the most awaited China-Pakistan Economic Corridor (CPEC). The training was supervised by the Pakistan Army, who emphasized on character building and moral training of the unit.

Regional Police Officer (RPO) Rawalpindi, Muhammad Ehsan Tufail acknowledged the courage and enthusiasm of the Special Protection Unit and hoped that the troop would guard the CPEC against terrorism and other crimes. He added that the unit has been given a great responsibility and the trained officers are assets of the unit.

Commandant Police College, Abbas Ahsan along with the RPO inspected the march past. Later that, shields were also distributed among the troop on outstanding performances.