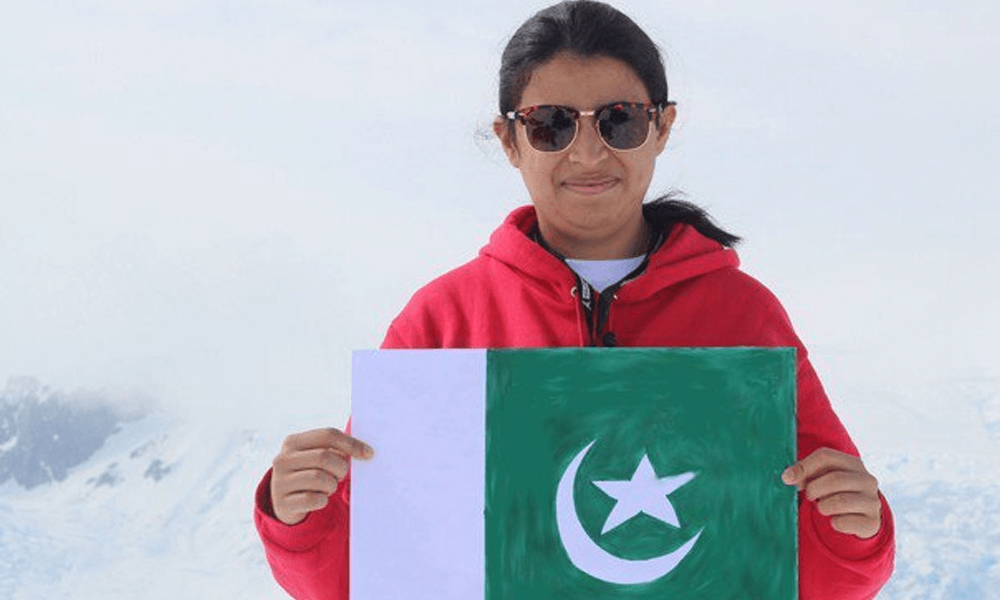 Dr. Tayyaba Becomes the First Pakistani Woman to Go on a Research Trip to Antarctica

There is a list of things that millennials, born 1981-1996 (22-37 years old) are killing. To name a few Stereotypes, Gender bias, pay gaps, old traditions (mostly irrational ones) old believes, and ancient lifestyle.  Millennials seem to have decided to change the course and set new benchmarks. Society is experiencing some drastic changes since the last decade. As millennials are stepping into the offices, corporate culture is changing. And so are the other aspects of social life.

Phillip Cohen, a researcher of Sociology from Maryland University, found 18% decline in USA’s divorce rate during 2008-2016. In fact, this was a way lower rate than the previous generation. Cohen identified some factors that are replacing shallow marriages with a healthy and long lasting married life.

He stated the millennials has refused to the conventional life cycle set for several centuries. Some well-defined elements are

Marriage age: 30s is the new normal marriage age set by the new generation. The age bracket for marriage has been pushed forward for the first time in history.

Career: They are more focused on their careers and have accepted flexibility in gender roles. According to Dr. Cohen, millennials are encouraging cooperation and better understanding.

Financial Stability: Another factor identified during the research was stable earning. Since career is the main focus of this generation, millennials preferred financial stability before marriage.

Cohen specially credited millennial women for setting higher living standards. He stated most of them have a bachelor’s degree or higher and are less likely to already have children when entering into marriage.