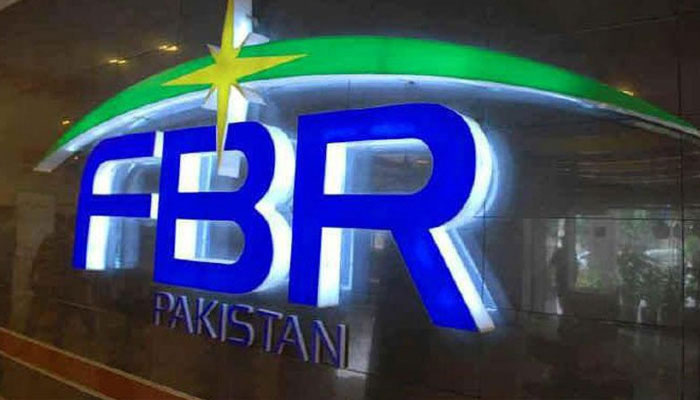 Pakistan’s trade deficit has diminished by over 3 billion USD since August 2019. Last year, the deficit was of 30.114 billion USD which has now been reduced to 26.17 billion USD, approximately 13.1%.

Enormous fall of 3.944 billion USD is expected to increase to 5-6 billion USD by the year-end.

Decreasing imports have played a prime role to achieve this pleasant result. The fall in imports is the outcome of the government’s competitive fiscal policies. Regulatory duties on non-essential items, improved energy supply, import substitution, and currency devaluation have been effectively used to counter the trade deficit. Ban on import of furnace oil and decreased the import of used cars also added a significant share to bring the imports down.

To discourage import further, advance import payments through banks are still banned, and payment on an open account basis is partially allowed, subject to conditions.

On the other side of the story, export figures are not much appealing. With just a trivial growth of 0.38% in first 10 months, exports are showing a downward trend. Showing his concerns in a statement, the Commerce Adviser Razak Dawood said, “The exports are not showing growth the way we are expecting”. The expected boost to exports due to devaluation on rupee backfired and did not make any fruitful effect. Comparative to the last corresponding period, exports increased from 19.09 to 19.164 billion USD.

The current account deficit declined 969 million USD per month on an average in September-March 2018-19 but slowed down to an average 636 million USD a month during January-March 2019.

A senior official of the Finance Division explained that the average current account deficit in the caretaker government (May-July 2018) before the PTI took charge stood at 2.036 billion USD. Had the trend continued, it could have ended up safely at 24.4 billion USD per annum but fortunately reversed in the last few months.

This improvement has also been shared with the visiting International Monetary Fund team in Islamabad currently negotiating details of a bailout.