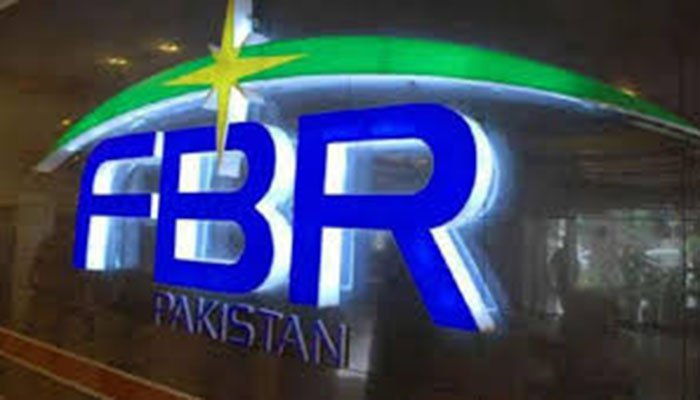 FBR loads up the canon for massive advancement

Earlier today, a suicide bomber hits the Data Darbar Lahore. The bomber reportedly targeted the Elite Force’s van deployed at the gate no. 2 of data darbar at 0840 hours.

At least 10 people including 5 elite force personnel were martyred. 25 injured are under treatment.

Inspector General (IG) Arif Nawas confirmed the blast to be suicidal as they found remains of the bomber. He also confirmed that seven kgs of explosive were used.

After the incident, police cordoned off the area and searched for evidence. Whereas, bodies and injured were served by Mayo and General Hospital Lahore. Some of the patients are in critical condition.

PM Imran Khan strongly commended the unfortunate event and directed authorities to provide best possible treatment to the patients. He has also called for a report.

CM Usman Buzdar canceled his trip to Sargodha, Sheikhupura, and Bhakkar. He has also paged an emergency security meeting to address the sad development.