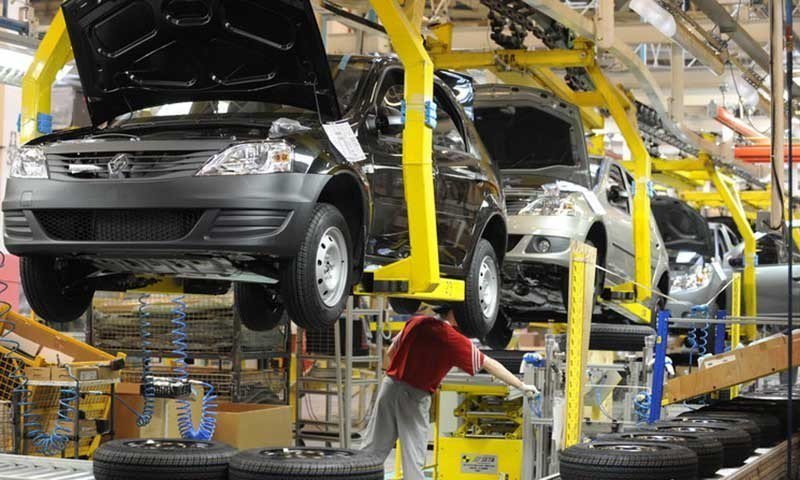 He was suffering from the cardiovascular disease since a while and was admitted to a private hospital after condition got worse.

Esteemed educationist was awarded Pride of Performance in 2001 and Sitara-e-Imtiaz in 2007 in recognition of his contribution in the field of science. He also managed to be recognized as a Distinguished National Professor by the HEC in 2005.

Deceased professor invested 40 glorious years of his life in teaching and research. Started his career with graduation in Botany in 1973. He was appointed as the 17th Vice Chancellor of KU on 23 Jan 2017 for 4 years tenure. He will be rested in KU’s cemetery by today evening.