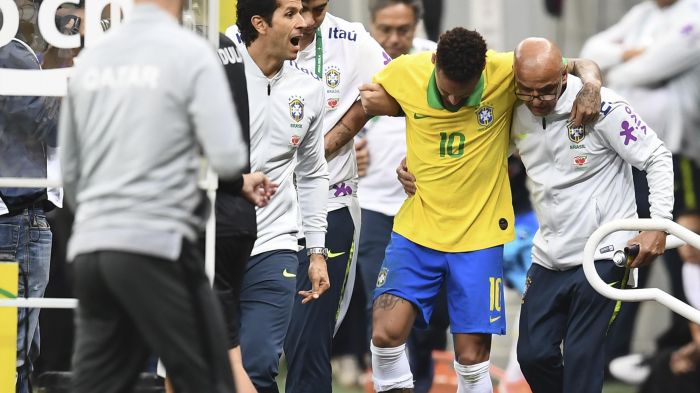 Three giants of Cricket World have announced their squads for the Cricket World Cup 2019 happening in England and Wales, starting from the end of May.

There is surely a mixture of emotions from the fans of cricket about the selections but it is a tough call for the selectors and they have to consider a lot of different criterion before the selection and as a fan, you have to have faith in the final section.

These are provisional squad selections and each time will have the opportunity to change their team before 23rd May 2019 as per the ICC rules.

First, let’s have a look at the team of Sri Lanka; 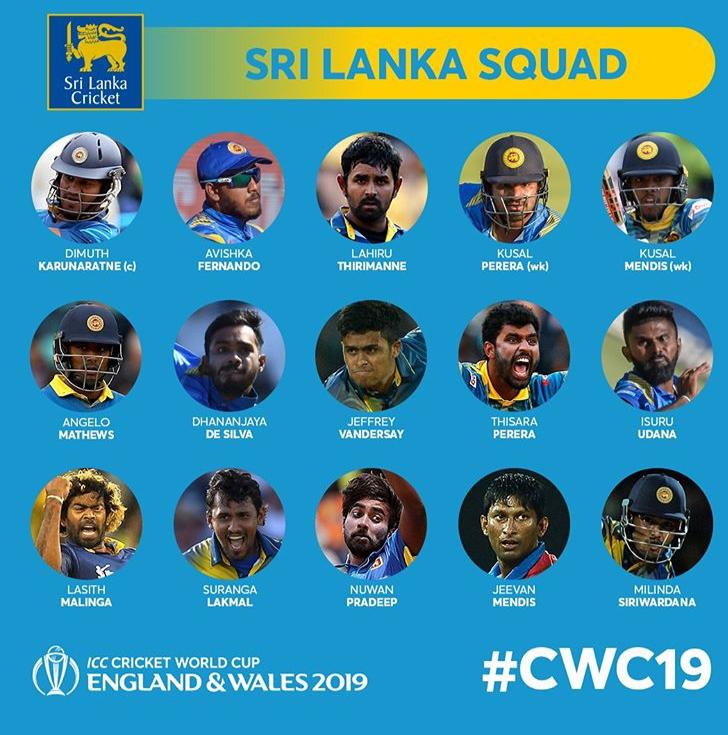 However, many of the regulars, including Niroshan Dickwella, Danushka Gunathilaka, Dinesh Chandimal, Upul Tharanga and Akila Dananjaya, were excluded from the squad altogether, with Oshada Fernando, Angelo Perera, Kasun Rajitha, and Wanindu Hasaranga placed on standby.

Second, let’s have a look at the World Cup Squad for South Africa;

Andile Phehlukwayo and Dwaine Pretorius are the two seasoned all-rounders, while South Africa will go in with two spinners in Imran Tahir and Tabraiz Shamsi.

There is no back-up wicketkeeper, with David Miller expected to back up Quinton de Kock if he cannot take the gloves for whatever reason.

South Africa will play their first match against hosts England at The Oval on Thursday, May 30.

Lastly, Pakistan announced its Cricket World Cup squad for the series against England and Cricket World Cup 2019 on Thursday, among the controversies surrounding the appointment of PCB Managing Director, Wasim Khan that was challenged by 5 Governing Board members on Wednesday. 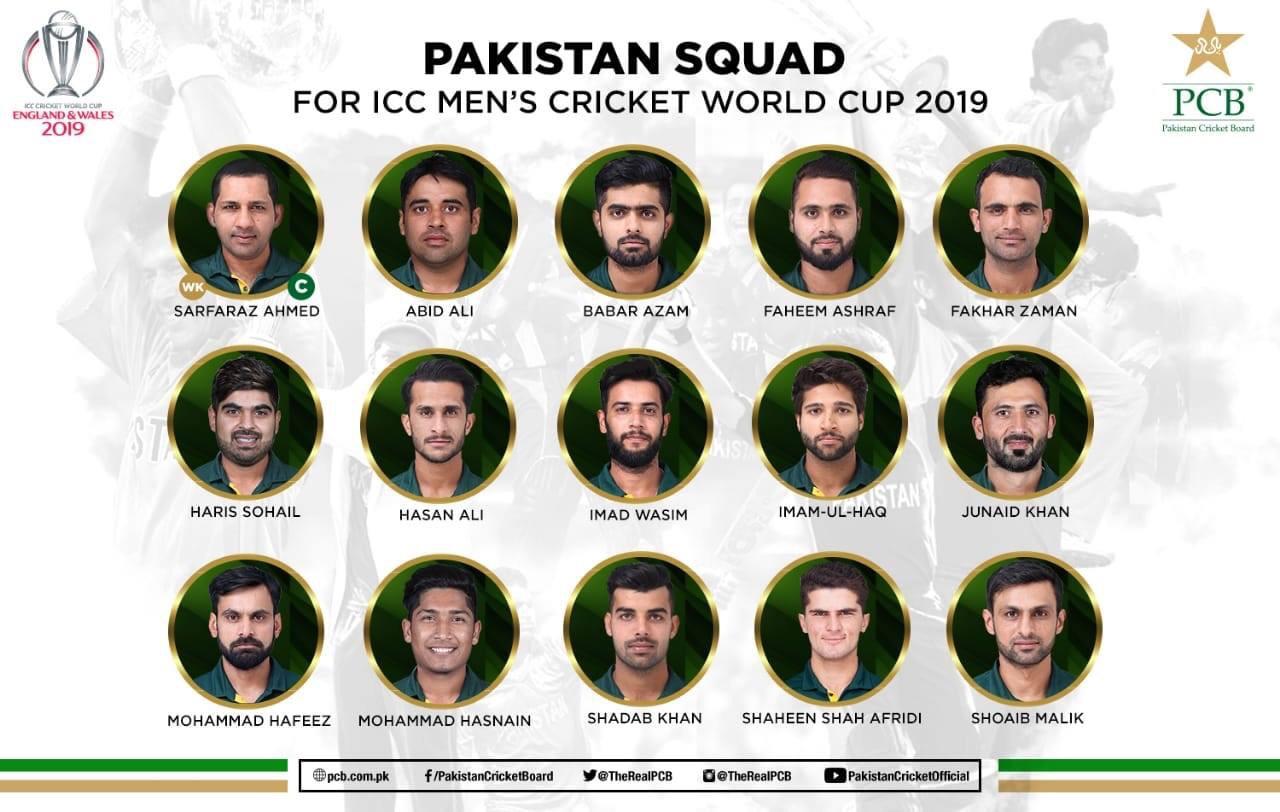 Not much of a surprise with Muhammad Amir left out of the 15 members squad as his recent performance is questionable.

As per the ICC regulations, all participating sides have to submit their 15-player World Cup squads by April 30 but can make changes until May 22 without needing the ICC’s approval. Post-May 23, all player replacements will have to be approved by the Event Technical Committee.

What’s your say on these selections? Let us know in the comments section below.