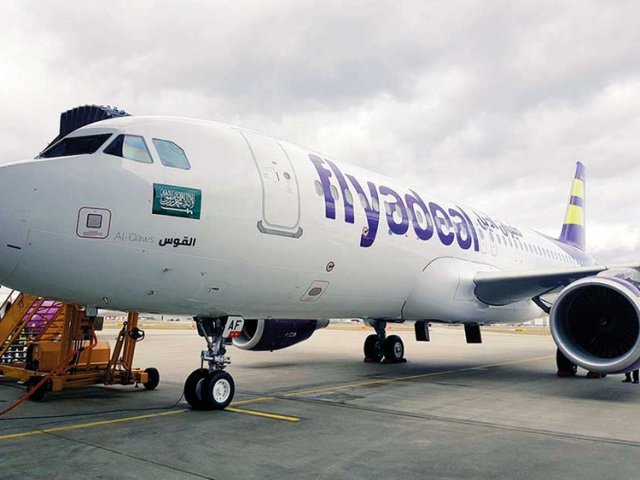 The fatal crashes of two 737 Max jets, the first in Indonesia in October followed by one in Ethiopia in March, killed 346 people. Since then the aircraft has been grounded and Boeing has been working to fix a problem that will satisfy regulations and another prospective customer has just canceled a multi-billion-dollar order for the jet.

Flyadeal Saudi Arabia based budget airline will operate an all-Airbus fleet after canceling its $5.9 billion provisional order of Boeing’s 737 Max jets. The airline has ordered 30 Airbus A320-neo planes for $5.5 billion, becoming one of the first air carriers to fully switch to Boeing’s rival as problems with the 737 Max continue. “This order will result in flyadeal operating an all-Airbus A320 fleet in the future,” Flyadeal announced on Sunday.

Boeing said that flyadeal had decided not to go ahead with the provisional order because of “schedule requirements”.

The crash of Ethiopian Airlines’ flight ET-302 in March was the second fatal accident of a 737 Max in the time frame of five months, killing all 157 people onboard. A near identical aircraft, operated by the Indonesian Lion Air, crashed in the sea shortly after takeoff from Jakarta in October 2018 in which All 189 passengers and crew members died. Last week Boeing announced that it would give $100m to help families of those who lost their loved ones in said crashes. Crash investigators have focused their efforts on the aircraft’s control system and Boeing has been working to roll out a software upgrade.

Other Middle Eastern Airliners have warned of switching to Airbus if the Boeing isn’t going to fix 737 soon. Oman Air announced last month that it would begin talks with Airbus if Boeing didn’t provide a recovery plan for the Max. Another Dubai based budget carrier flydubai, also said in April that it could order A320-neos in place of the 737-Max jets.

Based in France, Airbus is likely to overtake Boeing this year as the world’s leading Aviation Company as the U.S. based Boeing cut production volume of 737-max.