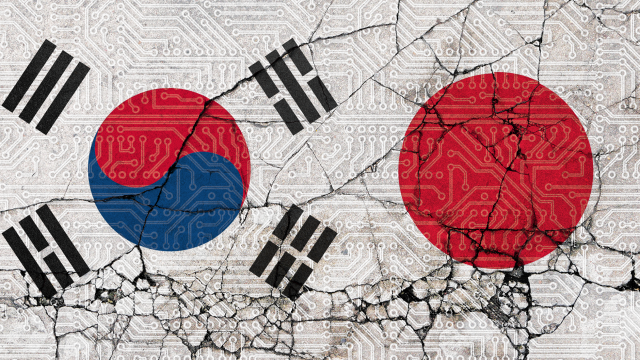 China is interested in using its regional influence to act as a mediator in the escalating trade war between South Korea and Japan.

The tension over export controls will be a key agenda when Beijing hosted the Foreign Ministers of the three Northeast Asian nations on Wednesday.

“China has always played an active role in regional economic integration, which is why China could act as a mediator to help Japan and South Korea reach a compromise,” Chen Youjun, a senior research fellow and director of regional economics office with the Shanghai Institutes for International Studies, stated in the Global Times. “The approach of easing their tense relationship under a trilateral FTA framework could be a way to avoid nationalist pressure inside the two countries,” he added.

The tension escalated between the two countries last month when Japan imposed control on exports to South Korea of three chemical substances mandatory for the manufacturing of semiconductor diodes and LED screens used in smartphones and television sets, causing an immense trouble for tech giants like Samsung and LG Display, which depends mainly on Japan, known for being a global source of chemicals.

Japan will be downgraded from the most trusted status to a new category, referring to Tokyo’s violations of “the basic principles of the international export control regime.” The downgrade means South Korean companies exporting to Japan will have to go through more documentation, facing more time for approvals and get used to a shorter duration of trade permits.

Last week, South Korean President Moon called for the talks with Tokyo. Japan appears to be interested in discussing the issue bilaterally with South Korea, without third-party interference.

According to President Trump, the South Korean President Moon Jae-in had asked for U.S. intervention in the trade dispute that appears unlikely to resolve. Moon’s spokeswoman confirmed that he had asked Trump for help in Seoul at their recent summit on June 30.

Read More:  The U.S. to intervene in a growing trade war between Japan and South