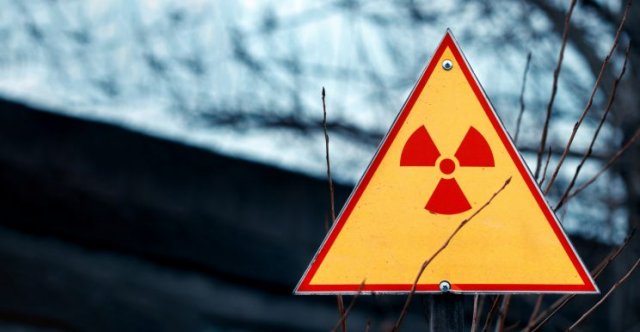 Russia’s catastrophic test of a nuclear-fueled missile proves that a new global Arms race will push this World towards more lethal nuclear accidents.

On Aug. 8, Russian officials put forward a shocking announcement that some sort of accident had occurred during a test launch of a missile engine near the city of Severodvinsk, on Russia’s Arctic coast. Two casualties reported, and there had been a brief spike in radiation detected. Soon after the incident, images and videos uploaded on social media of first responders in hazmat suits, ambulances, and a helicopter for stationed for emergency rescue.

The reason for the detected radiation was astonishing, as missile’s engines test was not the main culprit. Well, with one exception.

A nuclear-powered cruise missile is an outrageous idea that the United States long ago took into serious consideration but later rejected apparently due to technical, strategic, and environmental threats. Russia, on the other hand, perceives the challenges differently.

When Russia revealed that it had begun testing a nuclear-powered cruise missile, Putin played a short video, showing the missile in flight. The launch site was very distinct, it consisted of an environmental shelter where scientists could make the missile ready, prior to its launch. The shelter was mounted on rails so it could be pulled back when the team was ready to fire the missile. And for some considerable reasons, all the equipment was covered in blue shipping containers.

One day, in summer 2018, Russia unexpectedly started packing stuff up. There had been reports in the press that the U.S. intelligence community assured that the tests during the previous fall had gone fail, with the longest one lasting for only 22 seconds. But that is not the case, why Russia was abolishing the site but that it was possible that Russia is rolling back to the sketch of its doomsday cruise missile.

Now, on a recent blast location, a very same shelter mounted on rails and covered by the same blue shipping containers. Russia had developed this new test site for the Skyfall around the same duration as it was packing up the old test site on Novaya Zemlya. They had not canceled the plan but moved the test site.