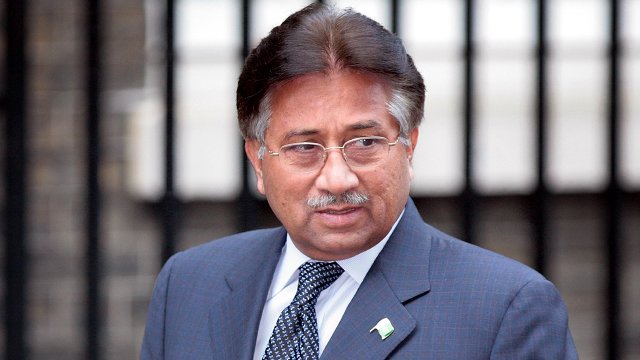 The special court set up to hear a high treason case against former president Pervez Musharraf on Tuesday sentenced him to death for imposing a state of emergency on November 3, 2007.

The case had been heard by Justice Waqar Ahmad Seth of the Peshawar High Court, Justice Shahid Karim of the Lahore High Court and Justice Nazar Akbar of the Sindh High Court (SHC). They had been appointed for the special court on the orders of the Supreme Court.

The court, when reserving its verdict in the long-running treason trial last month, had said it will announce its judgment on November 28. However, the Islamabad High Court had barred the special bench from issuing the verdict on the promised date.

When the special court reconvened on November 28, it had found that it was not bound to follow the Islamabad High Court’s (IHC) order. Nonetheless, the court allowed Musharraf to one more chance to record his statement in the case by December 5.

In its last session on December 5, the special court had announced that it would issue the verdict on December 17.