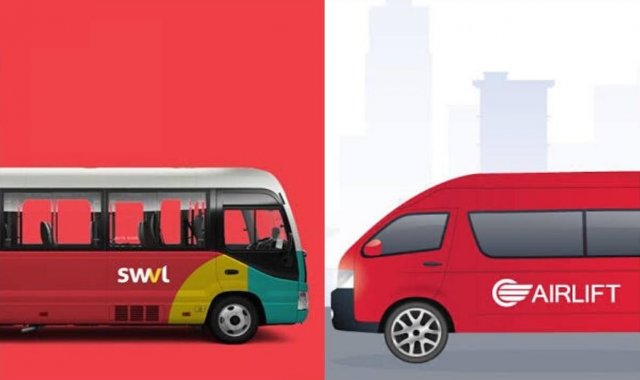 Sindh Transport Secretary Ghulam Abbas on Sunday clarified that application-based private transport companies Airlift and SWVL, have not been banned and have instead been directed to bring their operations in accordance with the law.

“We have issued a notice to them, asking them to brief the authorities about their mechanism and get their systems registered,” he said.

“We want Airlift and Swvl to provide superior transport services in Karachi,” he added.

Online bus services Airlift and Swvl had been permitted to run on a trial basis and a reminder to get certified was issued to them on the completion of their trial period.

Previously, news reports had claimed that the Sindh Government had asked Airlift and SWVL ride-hailing transport companies to follow its rules by applying for route permit, fitness certificate and no-objection certificate (NOC).

Airlift Director Syed Mehr Haider put forward a statement that the company will follow all the conditions set forth by Sindh Government.

“Our top-most priorities are solving the traffic problems of Karachi and providing people a comfortable travel experience,” he stated.

He said that due to the Airlift’s transportation facility, 8 to 10 cars were not being brought out on the roads by commuters according to daily statistics.

“Since this is a Pakistani company, its earnings in dollars are not going abroad,” he added. “This will have a positive impact on the import bill.”