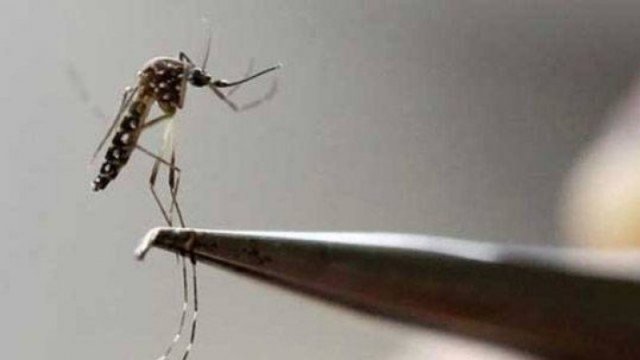 KARACHI: The Sindh government has failed to restrain the dengue outbreak as two more people lost their lives on Friday after suffering from dengue fever in Karachi.

As per details, 24-year-old Sonia and 22-year-old Owais, were suffering from high fever. They were then shifted to a private hospital in Karachi a few days ago with complaints of dengue symptoms. Both of them were residents of Nazimabad.

Falling victim to the deadly virus, both of them passed away on Friday.

As per details, the death toll due to dengue fever has escalated to 10 this year in Sindh province.

On August 31, the Sindh health minister confirmed that at least 235 Chinese workers were recently diagnosed with the dengue virus in Karachi.

Moreover, the Karachi Metropolitan Corporation (KMC) has announced to launch a fumigation campaign in the city on Saturday.

According to details, the KMC had decided to kick off the fumigation campaign in the metropolis on Saturday after getting directions from Mayor Karachi Waseem Akhtar.

The fumigation drive will continue till September 28.