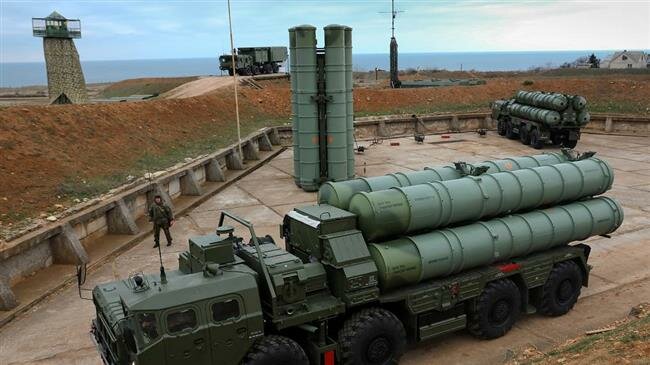 “Congratulations to Justin Trudeau for winning the elections in Canada,” stated the prime minister on Twitter.

” I look forward to working with him,” he added.

Congratulations to Justin Trudeau for winning the elections in Canada. I look forward to working with him.

Canadian Prime Minister Justin Trudeau´s Liberal Party came into power in an anxious period of a Canadian general election on Monday but as a weakened minority government.

Television broadcasts as of 2 am Tuesday (06:00 GMT) confirmed the Liberals winners and leading in 156 of the nation’s 338 electoral districts, against 122 for his primary rival Andrew Scheer and the Conservatives, after polling stations across six time zones submitted their results.

As early as Tuesday, Trudeau will have to form an alliance with one or more smaller parties in order to establish the ruling government.

The first scrutiny of his upcoming government will follow in the coming weeks with a speech to parliament briefing his legislative priorities and a vote of confidence.