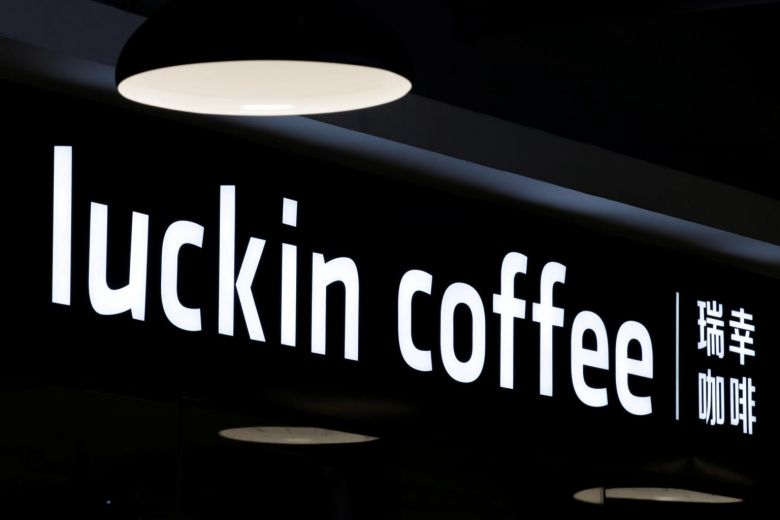 Chinese startup Luckin Coffee has raised up to 650.8 million USD in IPO

Pakistani rupee volatility has decreased and is now more stable, helped by improved foreign exchange reserves and a positive impact from a market-determined exchange rate, the International Monetary Fund said.

“While the economic reform program of the authorities is still in its early stages, progress has been made in some key areas. The transition to a market-determined exchange rate has begun to produce positive external balance results, exchange rate volatility has decreased, monetary policy has helped control inflation and the State Bank of Pakistan has improved its foreign exchange buffers,” the IMF said in its latest note after staff consultation.

The rupee has also received support from the decline in the trade deficit, which shrank nearly 37.6 percent in the first two months of the current fiscal year.

Provisional central bank data figures showed that the trade deficit fell to $3.97 billion in July-August from $6.37 billion over the corresponding months last year. Pakistan’s foreign exchange reserves also stand at a stable level, reaching $8.465 billion in the week ending September 20 compared to $8.6 billion in the previous week, the central bank said on Thursday. 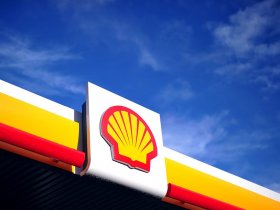 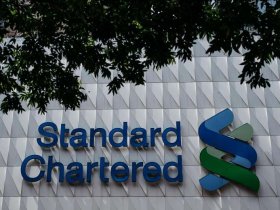 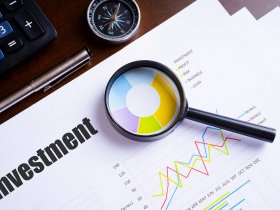