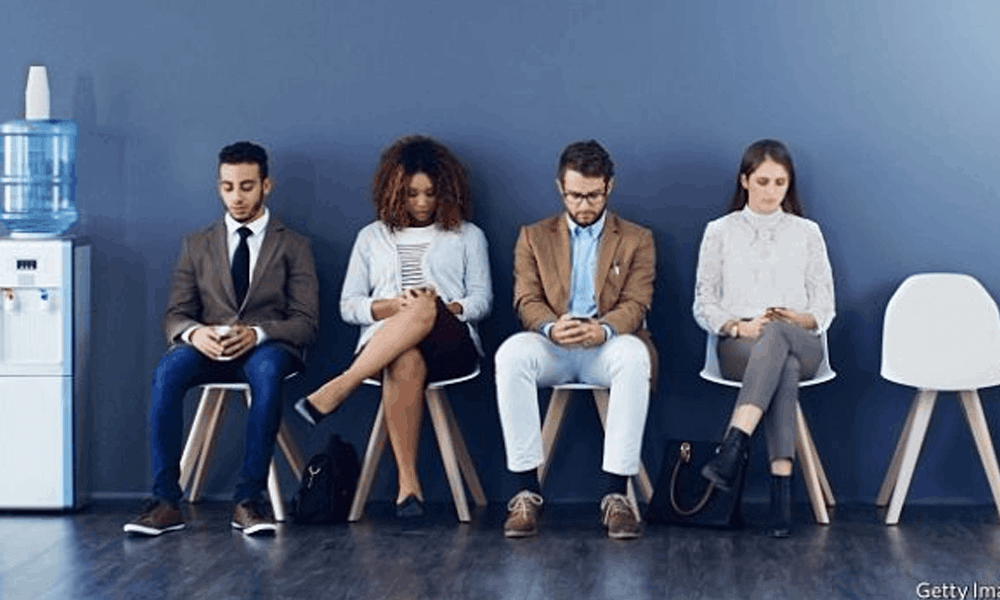 The US President Donald Trump on Wednesday said he has summoned a major increase in sanctions on Iran in the latest move of the United States to clutch Iran.

Trump gave no explanation in a brief tweet announcing the order, but the move follows repeated US accusations that Iran was the main culprit in Saturday’s attack on the Saudi Oil facilities, a close US ally.

“I have just instructed the Secretary of the Treasury to substantially increase sanctions on the country of Iran!” he tweeted.

I have just instructed the Secretary of the Treasury to substantially increase Sanctions on the country of Iran!

Iran, however, again denied involvement in Saturday’s attack, which caused immense damage to the world’s biggest crude processing facility and initially shut down half of the Saudi production.

“We don’t want conflict in the region. Who started the conflict?” he added, referring to Washington and its Gulf allies for the war in Yemen.

Yemen’s Houthi rebels, who have been clutched in a war with a Saudi-UAE-led coalition since 2015, accepted responsibility for the attacks, threatening the Saudi Kingdom that their targets “will keep expanding”.

Saudi Arabia and the US have stressed the need for caution in their response to the attacks.

Trump has said he does not want engagements and is coordinating with Gulf and European states.

Saudi Arabia’s Crown Prince Mohammed bin Salman (MBS) said the strike on the world’s biggest crude exporter was a “real test of the global will” to confront subversion of the international order.

MBS’ envoy to London, Prince Khalid bin Bander, told the BBC the attack was “almost certainly” Iranian-driven, however, “We’re trying not to react too quickly because the last thing we need is more conflict in the region.”