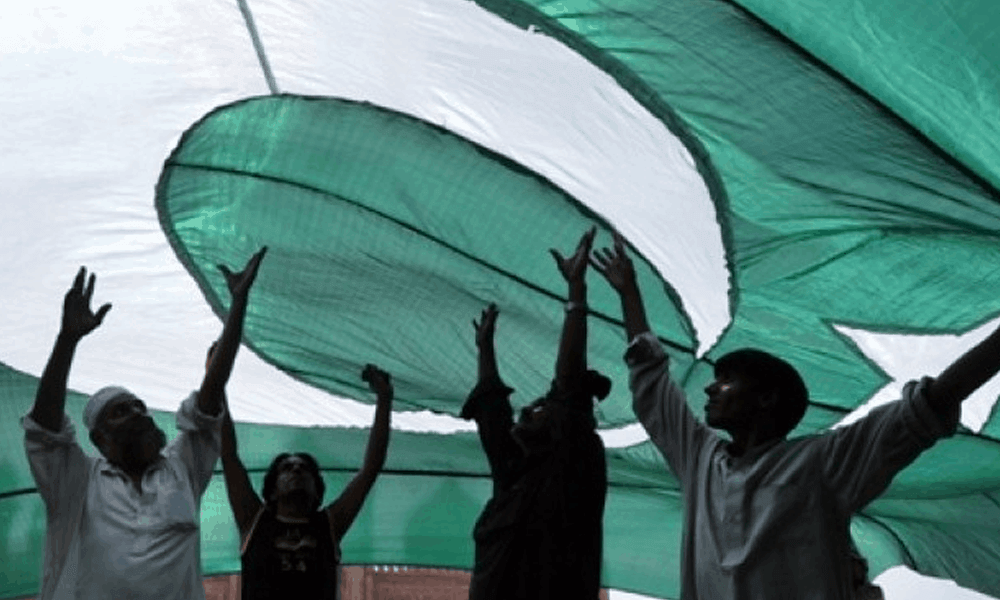 Anthony Levandowski, a former Google lead engineer, was arrested for allegedly stealing his former employer’s self-driving technology. The attorney of Levandowski claims that his client has done nothing wrong.

The indictment alleges that after Levandowski left Google, he stole and downloaded several repositories of trade secrets regarding self-driving technology.

While he was working on Project Chauffeur as head of Light Detection and Ranging (LiDAR), he was also involved in LiDAR companies that marketed mapping and sensor technology to Uber and self-driving companies, the indictment says.

The theft is estimated to be valued at hundreds of millions of dollars, according to a civil suit settled between Waymo and Uber in 2018. Levandowski, who was at the center of the lawsuit, surrendered to law enforcement at the Robert F. Peckham Federal Building courthouse in San Jose on Tuesday morning.

Attorneys for Levandowski said Tuesday that the defendant was authorized to download the information while he was at the company and that the indictment is “rehashing” claims discredited in the civil lawsuit, where Waymo accepted a $245 million settlement from Uber.

“For more than a decade, Anthony Levandowski has been an industry-leading innovator in the field of self-driving car and truck technologies,” Levandowski’s attorney Miles Ehrlich said in front of the courthouse Tuesday. “Anthony is innocent and we look forward to proving it in the trial.”

Levandowski appeared in a suit for his arraignment before U.S. Magistrate Judge Nathanael Cousins in federal court Tuesday afternoon.

He was in custody and joined in the hearing room by his father, stepmother and close friend and business partner, who co-signed property in a $2 million bond for his release. If convicted, he faces a statutory maximum sentence of 330 years in prison for 33 counts of theft.

“All of us have the right to change jobs, none of us has the right to fill our pockets on the way out the door,” said David Anderson, U.S. Attorney for the Northern District of California.

Anderson did not comment on the civil suit between Waymo and Uber.

Assistant U.S. Attorney Katherine Wawrzyniak argued Levandowski could pose a flight risk due to his dual citizenship in the U.S. and France, but he has turned in his passports to the FBI and will not be allowed to re-apply for new documents.

Ramsey emphasized that his client self surrendered upon learning of the impending indictment and has been cooperative over two years of ongoing investigations. Upon his release from custody, he will have to wear an ankle monitor and be restricted to travel within the U.S.

The case will return to court on Sept. 4 to determine the extended conditions of Levandowski’s pretrial release.