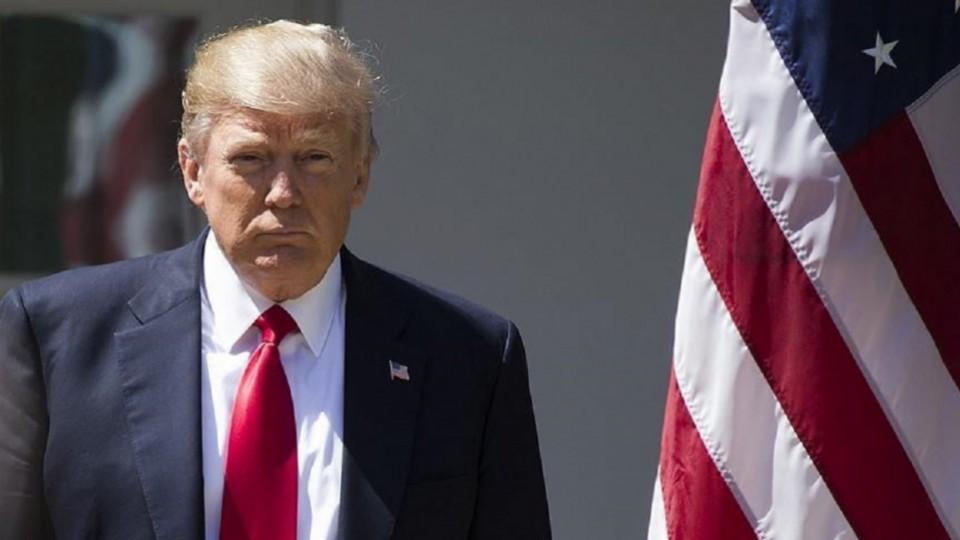 After marking a major diplomatic win in Kulbhushan Jadhav case, as per the verdict of the International Court of Justice (ICJ), Pakistani authorities have granted ‘consular access’ to the detained Indian spy.

The official statement was issued by the spokesperson of the Foreign Office Dr. Muhammad Faisal, in which he said that the action is taken in accordance with the verdict of the court and access to Jadhav would be granted by tomorrow 2nd August.

Indian Foreign Ministry also confirmed the news as their spokesman Raveesh Kumar said that the said proposal has been received from Pakistan. “India will maintain communication with Pakistan in this matter through diplomatic channels”, he said.
The 49 years serving commander of Indian Navy, Kulbhushan Sudhir Jadhav (aka Hussain Mubarak Patel) was arrested from Baluchistan on 3 March 2016 over the charges of plotting terrorism in Pakistan and spying for an Indian intelligence agency (RAW). While his trial in a military court, he confessed his involvement in the alleged matters and was sentenced to death by the court in 2017.

India claimed that Jadhav was a businessman and was not a spy, and further demanded the custody of him as well. ICJ rejected the Indian claims and also put down the Indian plea to release and to hand over Jadhav to India.

Pakistan’s Foreign Office commented on the verdict against Indian Spy that Pakistan is a responsible member of the International community and it will follow the judgment by the honorable court as per the law. The statement added that “Commander Kulbhushan Jadhav is responsible for acts of sabotage, espionage and multiple terrorist incidents in which scores of innocent Pakistani citizens were killed, resulting into umpteen women being widowed and numerous children becoming orphans. Commander Kulbhushan Jadhav has confessed to all these acts during his trial in a Pakistani court in front of a judicial magistrate. This is a clear case of Indian state terrorism.”