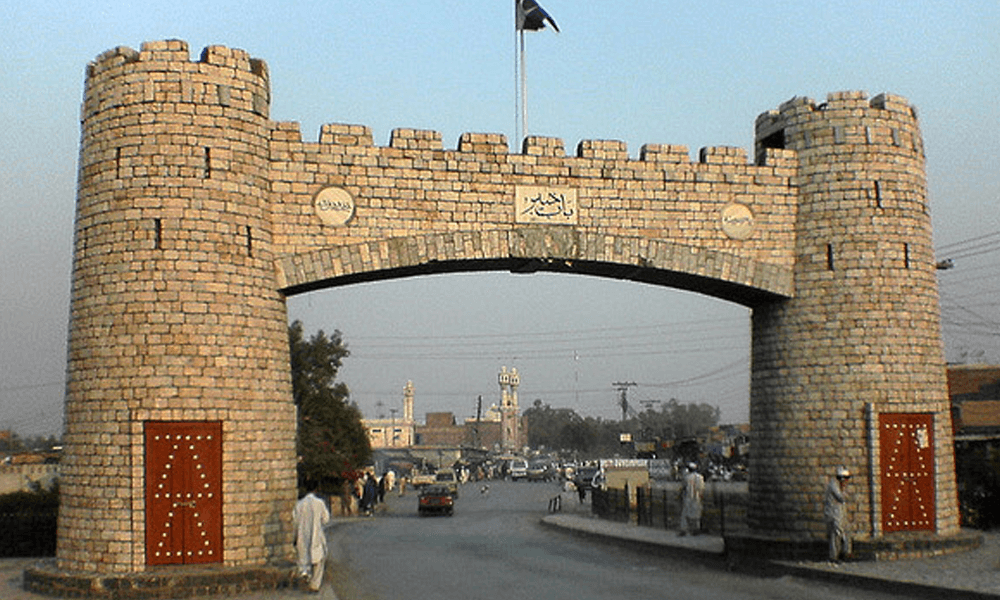 A successful maiden tour to the US was just made by the Prime Minister Imran Khan, which was regarded as a major diplomatic win for Pakistan. The tour included a very beneficial meeting with the US President Donald Trump, on which PM Khan shared his much positive comments and also acknowledged their hospitality.

Just days after the tour, the US State Department has announced that the Trump administration is set to approve 125 million USD for Pakistan to provide logistics and technical support to its fleet of F-16 aircraft. The program has already been approved by the department, while the notification of the subject matter has also been sent by the Defense Security Cooperation Agency (DSCA) to the Congress and its approval is awaited. Military based funds from the US were earlier suspended in 2018 on accusations of non-supportive attitude towards Washington. During the visit, PM Khan also emphasized on the bilateral and supportive relationship between the two countries, based on friendship rather than on aids.

The official statement said that “The State Department has made a determination approving a possible Foreign Military Sale (FMS) to Pakistan for Technical Security Team (TST) in continued support of the F-16 program for an estimated cost of 125 million USD,”. The State Department further stated that “This proposed sale will support the foreign policy and national security of the United States by protecting US technology through the continued presence of US personnel that provide 24/7 end-user monitoring,”. Under the program, over 60 contractors will assist the oversight of operations as part of the Peace Drive F-16 program in Pakistan.

PM Khan’s offer to support US dialogues with the Taliban to help US exit Afghanistan was one of the highlights of the high-level diplomatic meeting which definitely has affected the US’s opinion about Pakistan. Taliban’s representative has also responded positively on the matter, and have conveyed their message to visit Islamabad to further proceed with the issue.