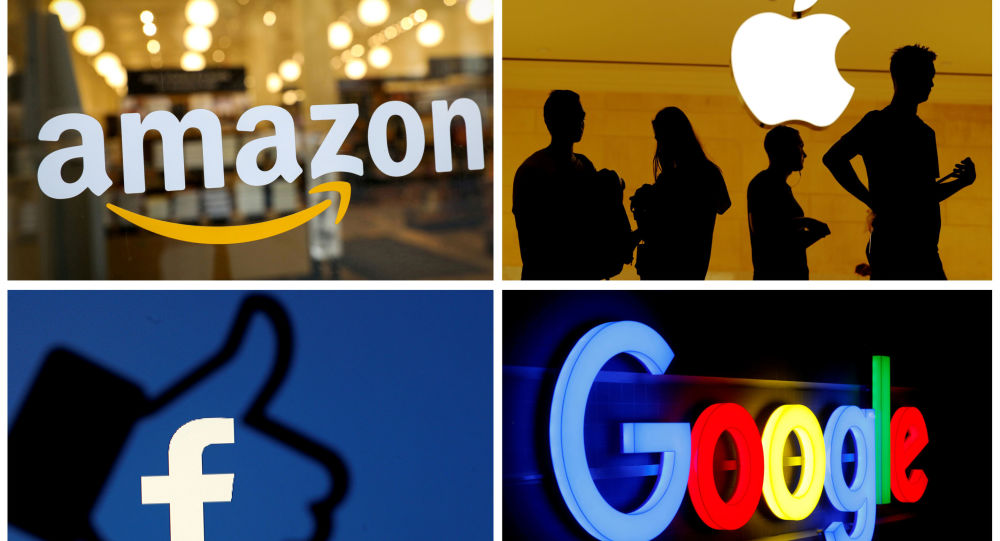 Apart from the global political debate that arose during the Washington-Beijing trade dispute, the U.S. ban on import of Huawei has to deal with, the Department of Justice accused the Chinese tech giant of stealing trade secrets and fraud related to Iran sanctions breach. Now, rumors about leaked documents prove that Huawei’s business activities with another controversial country, North Korea.

A former Huawei employee and other resources shared multiple documents with The Washington Post, showing the company’s contract with another China-based firm, Panda International Information Technology, which is believed to have projects in common with North Korea.

At the moment, all sights are focused on the Department of Justice lawsuits related to the charges of Iran sanctions fraud and the loss of confidentiality related to trade secrets.

While related evidence wasn’t disclosed, prosecutors convinced a federal judge that exposing too much would cost threat to national security concerns. The U.S. had already banned the Huawei’s technology and blamed Huawei for assisting Beijing in surveillance. Last week, the court-imposed restrictions on when and how the information will be shared, and who will be able to see it.

Stated by former Justice Department national security lawyer, Ryan Fayhee that “What underlies all of this is the allegation that there are deep and close connections between Huawei and the Chinese government.”

“That’s why this presents differently than a traditional fraud case.” He added.