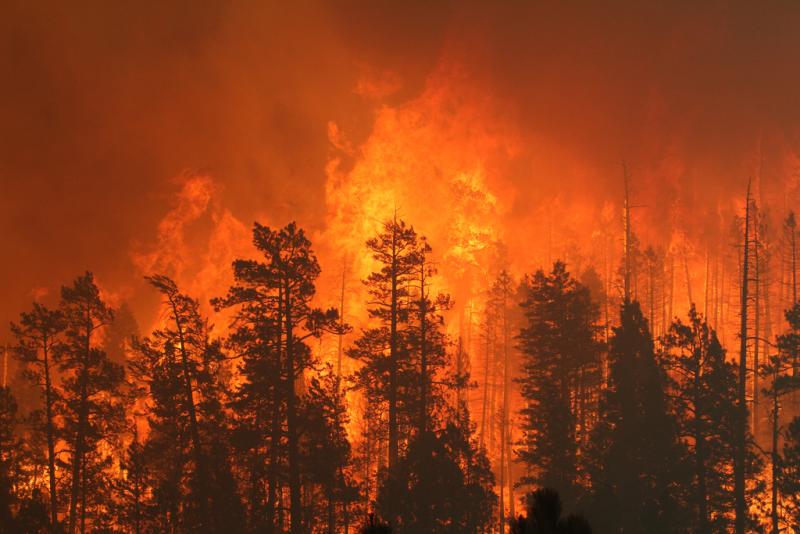 The World is silent over the Catastrophic Wildfire of Amazon Rainforest

President of Afghanistan Ashraf Ghani arrived in Pakistan today at Nur Khan Airbase in Islamabad where he was received by Commerce Adviser Abdul Razak Dawood. He was then moved to the Prime Minister’s house where he reviewed the Guard of Honor and then formal introduction was done between the two delegations.

President met PM Khan in a one-on-one meeting in which key points related to bilateral economic growth, trade and investments, energy, culture, and regional peace were discussed. The President also met the Foreign Minister Shah Mehmood Qureshi and admired his efforts for the peace process in Afghanistan. On the occasion, Qureshi said, “For decades now, the people of Afghanistan have suffered due to the security situation and instability prevalent in their country. That must end and Pakistan wants to play its due role in achieving that objective,”

During his two days visit, Ghani will also visit Lahore tomorrow, where he will offer Friday prayers at Badshahi Mosque. He will also hold dialogues with Pakistani President Arif Alvi.

This is the third time since 2014 that Ghani has visited Pakistan at a time when negotiation between the Taliban and US authorities are at a crucial phase. Pakistan hosted a conference last week to discuss the end of 18-years long war in Afghanistan. Relations between Pakistan and Afghanistan have been through ups and downs due to the trust deficit. Earlier this year, Ghani had accused Pakistan of interfering in internal politics of Afghanistan. He blamed Pakistan for providing safe hideouts to key war players. Pakistan clearly denied the claims and mentioned that it looks forward to maintaining stability in Afghanistan.

Ghani has not taken interest in peace dialogues with the Taliban since he came into power. He is of the opinion that the Afghan government is a puppet of the United States. On the other side, both Taliban and US authorities state that they are near concurring on a timetable for the withdrawal of US-drove NATO troops from Afghanistan and on structures to guarantee Afghan soil isn’t utilized by militant gatherings to target the US and its partners.