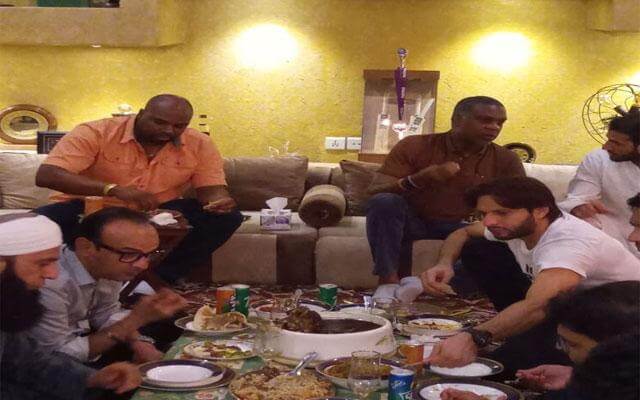 Charles Leclerc of Monaco came third ahead of Valtteri Bottas of Finland. Canadian Lance Stroll finished at the ninth place this season for the third time after starting the race in seventeenth place.

Vettel began from pole position and remained in the lead when in the 48th lap his race took a turn for the worse. When he lost control of his vehicle and drove onto the grass, the German produced a mistake on turn four. He blocked Hamilton from crossing when he returned to the line and compelled the British driver to slam on the brakes.

When his team broke the news over the radio, Vettel became angry. “I had nowhere to go. I didn’t see him,” said Vettel, “Where the hell was I supposed to go? They are stealing the race from us.”

From the pole position, Vettel began and led the race for 64-of-70 laps. Hamilton was over him, but before the incident, he was unable to get the breakthrough. When Vettel discovered the punishment, he attempted to put together a five-second lead to claim victory but was unable to get the correct pace.

Hamilton said over the team radio after crossing the finish line that that’s not how he wanted to win.

Stroll has given one of the best races in his short Formula One career.  After beginning at fourth from the back, the 20-year-old scored two points, his fifth and sixth of the season.

The Montreal native failed to make it past the first round of qualifying, just a few hours after he was compelled to retire from a training session when his car’s back erupted in flames due to hydraulic fluid leakage.