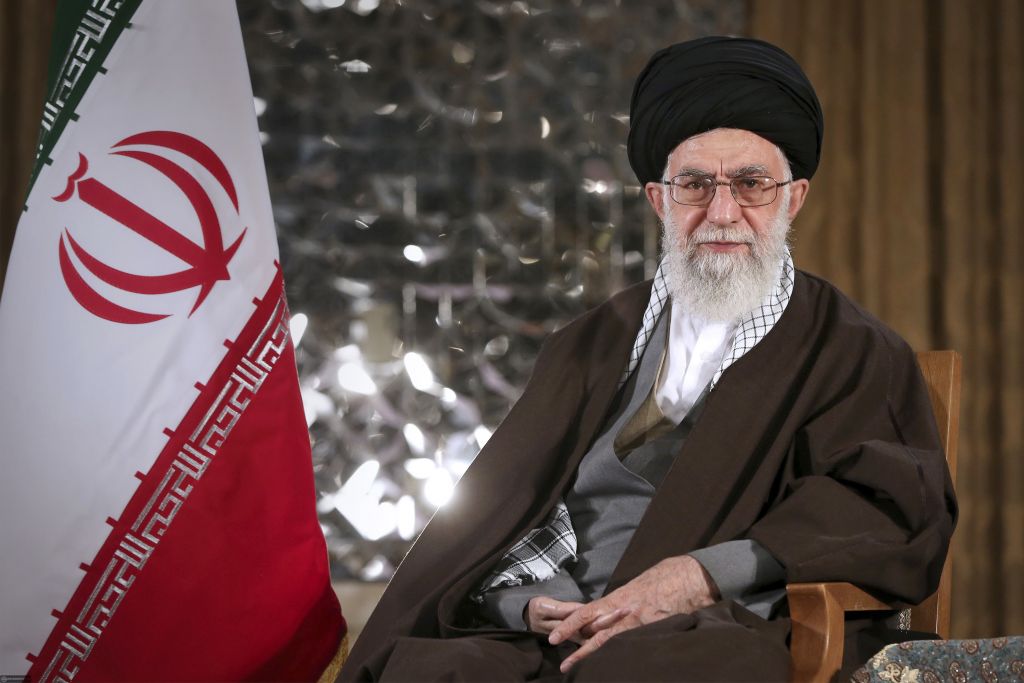 US Department of Homeland Security (DHS) unveiled a recent social media fraud. Victims were lured into funding a needy individual through Facebook. Later, they blackmail the victims for more money, saying that the person has funded the terrorist organization. The scammer would pose as DHS agent and blackmailed people to bribe them. Here is the operating procedure of the criminals.

The DHS has encouraged people to step forward and register such fraud. Also, people are asked to try to gain some email Id from the scammer that could help the department in a crackdown against the group.