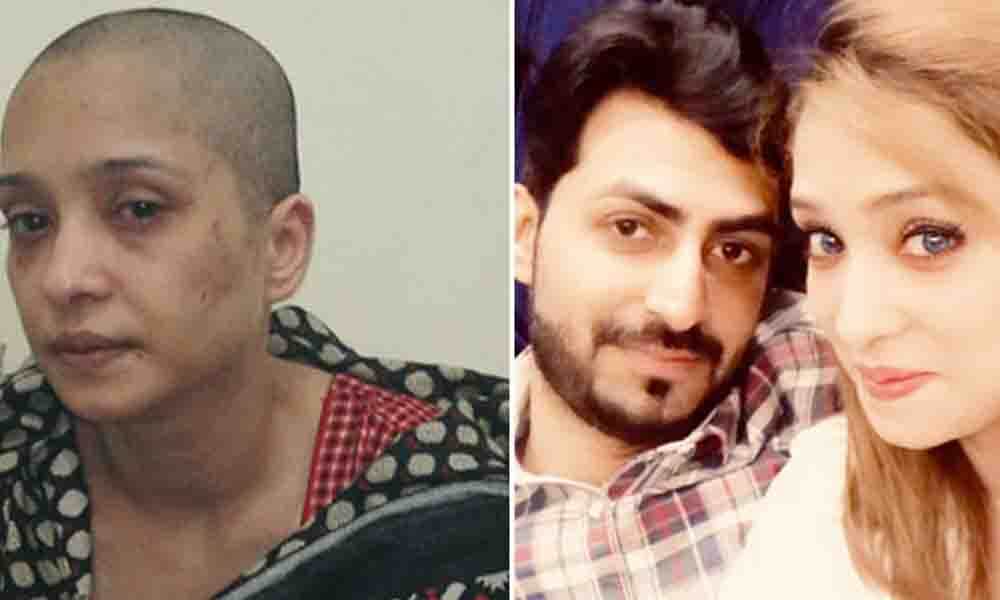 Moby has claimed that he once dated Natalie Portman in his new memoir “Then It Fell Apart,” back when the actress was a Harvard student. In return, the Academy Award-winning actress has denied this claim calling it “inappropriate”.

Moby says in his book, “I was a bald binge drinker and Natalie Portman was a beautiful movie star. But here she was in my dressing room, flirting with me”

But the actress claimed that the description was incorrect, calling Mobby a “creep” that surpassed his boundaries.

“I was surprised to hear that he characterized the very short time that I knew him as dating because my recollection is a much older man being creepy with me when I just had graduated high school,” Portman told us. “He said I was 20; I definitely wasn’t. I was a teenager. I had just turned 18. There was no fact checking from him or his publisher – it almost feels deliberate. That he used this story to sell his book was very disturbing to me. It wasn’t the case. There are many factual errors and inventions. I would have liked him or his publisher to reach out to fact check.”

Moby responded on Wednesday, posting on his Instagram account a photo of himself and Portman. The musician is shirtless in the photo, and his arm can be seen wrapped around Portman in that photo.

This is not Moby’s first time talking about dating Portman. He told Spin magazine, back in 2008, that they shared a “very brief affair” that made him the target of “nerd wrath”