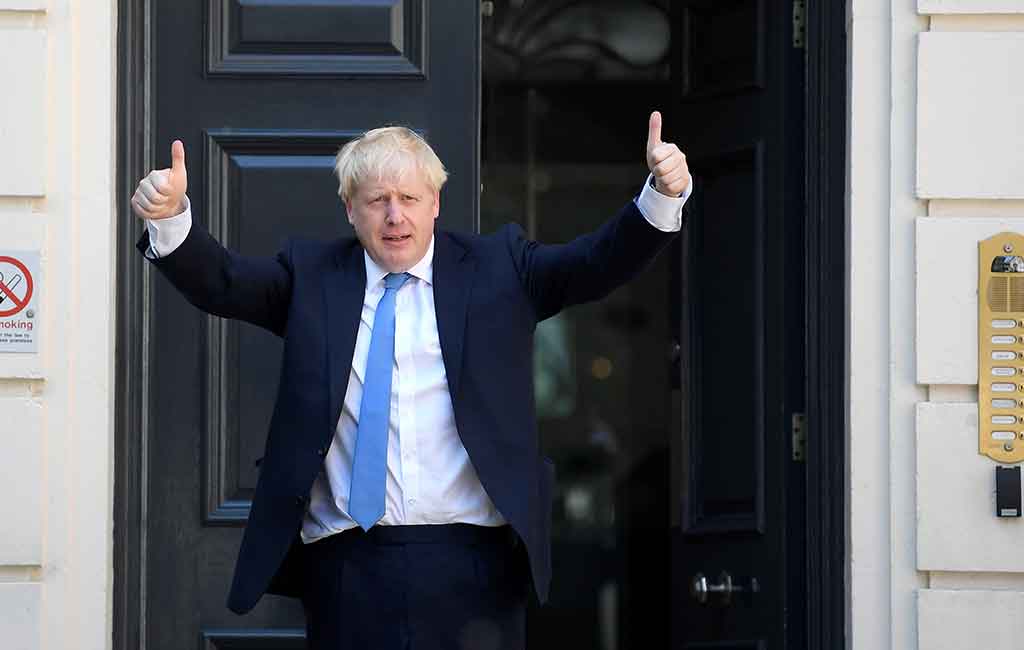 The stockpiling boosted most manufacturing industries, particularly the pharmaceutical sector. The government told pharma firms to boost their medicine stocks to cover an extra six weeks of supply, in case of Brexit-related disruptions. In the first quarter of 2019, manufacturing activity in the pharmaceuticals industry increased by nearly 10%. However, some sectors – such as car dealers, wholesalers and warehouses reported relatively less stockpiling.

Net trade took a record 2.2% off the quarterly rate of GDP growth and Britain’s first-quarter trade deficit hit a record high 18.3 billion pounds, although the severity of the drag reflected imports of gold and vehicles which often cause big swings in the data.
Now that Brexit has been delayed to the end of October, the boost to economic growth looks unsustainable. “With warehouses bulging, we now expect inventories to subtract from growth in the coming months,” Mike Jakeman, senior economist at PwC, said in a research note. As manufacturing growth wanes, it exposes weakness in the rest of the economy.