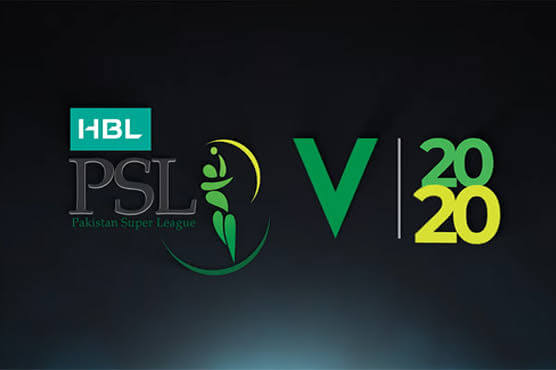 As the uncrowned king of fruits is all set to hit the markets this season, a target of 100,000 metric tons has been fixed to be exported by the patron-in-chief of All Pakistan Fruit and Vegetable Exporters, Importers and Merchants Association (PFVA), Mr. Waheed Ahmed.

The total production of the fruit is around 1.8 million tons, but this seasons it has dropped down by 30% due to adverse weather conditions. Over severe climate changes, the anticipated output of mango would be around 1.2 million tons.

Severe storms, unexpected heavy rains, and hail storms have caused damage to about 10% of Sindh’s and 35% of Punjab’s crops, hence taking these unfavorable factors into account the total loss in production.

PFVA is seeking support and co-operation from Shipping and Airline companies, Quarantine department, A.N.F., customs, and other related departments to achieve the set target. The official said that increment in petroleum prices has also increased the cost of domestic transport and logistics, while the depreciation of the currency has pushed the freight charges higher. All these factors have made it more difficult for the exporters to remain competitive in the International markets.

Ahmed added that last year, 75,000 tons of mangoes were exported, while the country is anticipated to earn foreign exchange of $80 million by exporting 100,000 tons during the current season.

Around 70% of mangoes are exported by sea, while 15% each marks their way out via land and air routes. China & USA, in particular, would be the focus of attention for an additional export volume during this year while special mango promotion campaigns would also be conducted in EU countries.