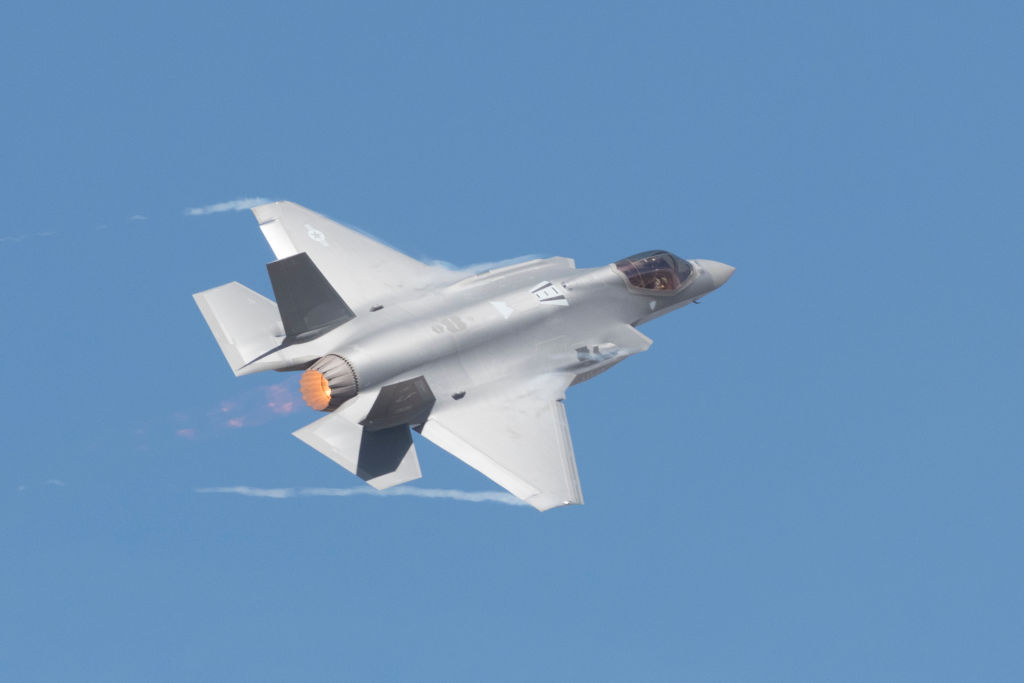 Iran is likely to reduce its nuclear commitments in response to US’s decision to withdraw from the International Accord, says the state media.

Iran’s Deputy Foreign Minister, Abbas Araghchi will communicate the details of the decision to ambassadors of five countries including Britain, China, France, Germany, and Russia. All these ambassadors have been invited to a meeting with Araghchi on Wednesday at the foreign ministry.

Today marks the anniversary of US unilateral withdrawal from the 2015 multilateral deal known as the Joint Comprehensive Plan of Action (JCPOA) under which Iran agreed to curb its nuclear programme in exchange for the lifting of biting sanctions.
Since then, President Trump has restored sanctions and extended them. The US even ordered other countries to stop oil trade with Iran or face sanctions in case otherwise. The US has also blacklisted Iran’s elite Revolutionary Guard Corps as “terrorists”, and on Sunday, announced it was deploying a naval strike group to the Middle East because of indications of a “credible threat from Iranian regime forces”.

Iran will reduce commitments in two phases, with a gap of two months.
The three European parties to the deal tried to save the accord with a trade mechanism called Instax, meant to bypass reimposed US sanctions, but their attempt was dismissed by Iran’s supreme leader Ayatollah Ali Khamenei as a “bitter joke”.