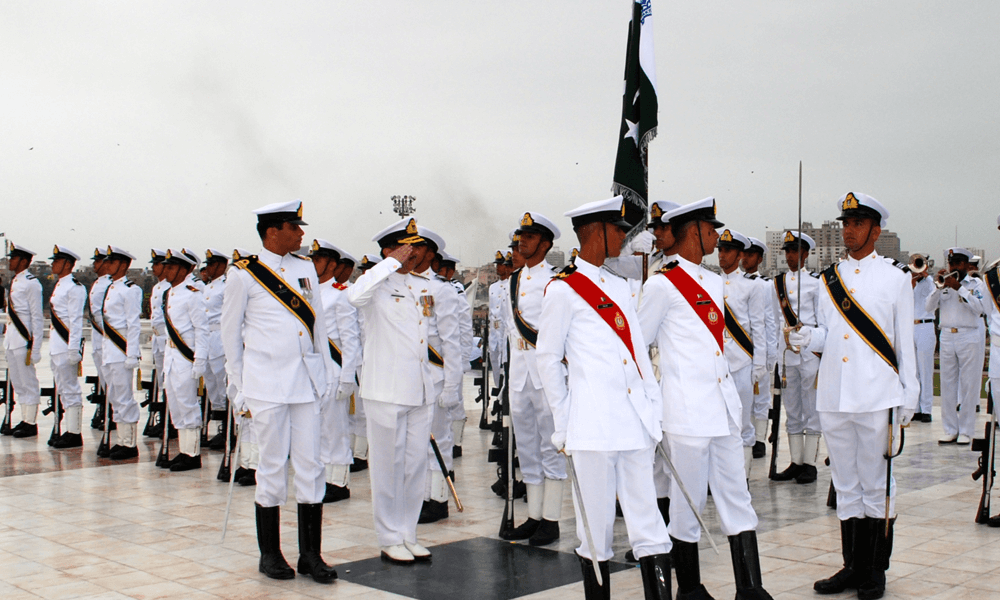 In the year 2000, USA proposed NOPEC (No Oil Producing and Exporting Cartel) bill to expose OPEC (Organization of Petroleum Exporting Countries) members to U.S. antitrust lawsuits. The bill has been under consideration for a long time. Anyhow, it was delayed several times. Although Trump Administration want to pass the bill, the chance is slim.

America as the largest consumer of oil remained dependent on OPEC block until the home production of oil. Now America is pushing KSA (Kingdom of Saudi Arabia) to pump more oil that will eventually cause a decline in global oil prices.

KSA is considering to ditch the Dollar in response. Russia being the rival exporter is selling oil and LNG in Rubble and China being a great consumer, is buying the oil and gas in Yuan. Venezuela, Iran, Russia, China, and the EU are already ditching Dollars to trade in domestic currencies. This move is threatening the American hegemony in Eurasia. If KSA also joins this block, it will create a stronger impact on the global economy.

Since US-KSA ties go decades back, both countries have deep-rooted, and tangled economic interests. Around $160 billion dollars of Kingdoms assets are in US Treasury along with an Investment of $1 trillion. The possibility of liquidation of these holding possesses a direct threat to KSA’s position on the negotiation table.