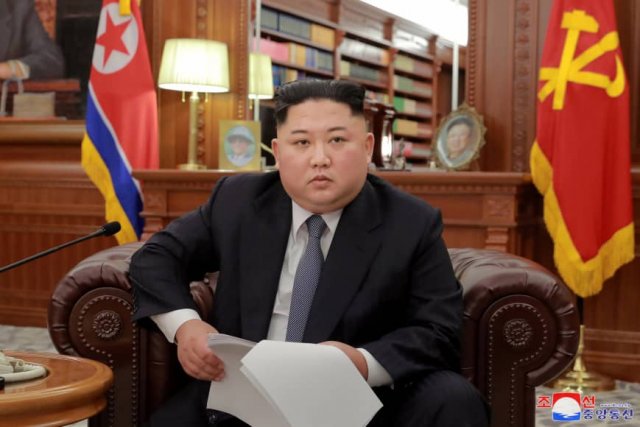 North Korea has confirmed the “Strike Drill”, the testing of various missile components via the state media.
Long range multiple rocket launchers and tactical guided weapons were tested. South Korea’s Joint Chiefs of Staff (JCS) confirmed that the tests were done from the east coast town of Wonsan in the northeastern direction between 0906 and 0927 hours on Saturday. They flew for a range of about 70 to 200 kilometers (45 to 125 miles). JCS added that the South Korean and the U.S. authorities are analyzing details of the missiles fired.

This is the first test by the communist country, since the last fire was the Hwasong-15 Intercontinental Ballistic Missile, 17 months ago.
On the said event, President Trump tweeted his thoughts as,
Anything in this very interesting world is possible, but I believe that Kim Jong Un fully realizes the great economic potential of North Korea, & will do nothing to interfere or end it. He also knows that I am with him & does not want to break his promise to me. The deal will happen!