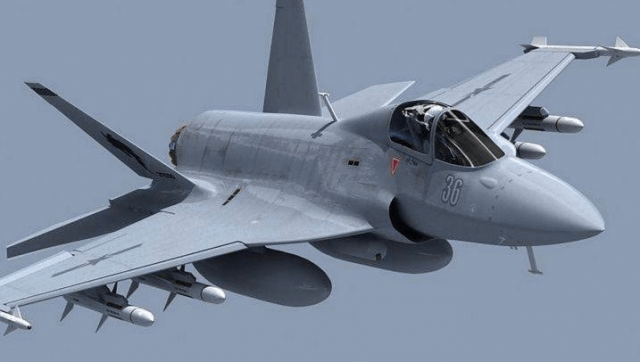 The NAF chief said they will obtain the supply by November 2020, without specifying aircraft number.

JF-17 Thunder is the joint manufacture of the Chengdu Aircraft Corporation (CAC) and Pakistan Aeronautical Complex (PAC) in China. The multirole fighter jet can be used for interception, ground attack, anti-ship, and aerial reconnaissance operations.

In 2016 and 17, the president of the country contributed $61 million to the JF-17 plan for the Nigerian Air Force.

The country wants to complete the phased purchase of multiple aircraft to ease the burden on its economy.

Such aircraft are intended to be used by the Nigerian Air Force in its operations against armed bandit groups, Boko Haram, and other insurgent groups in the north.

The country is planning to broaden its aviation market to include Malaysia, Azerbaijan and other African countries.