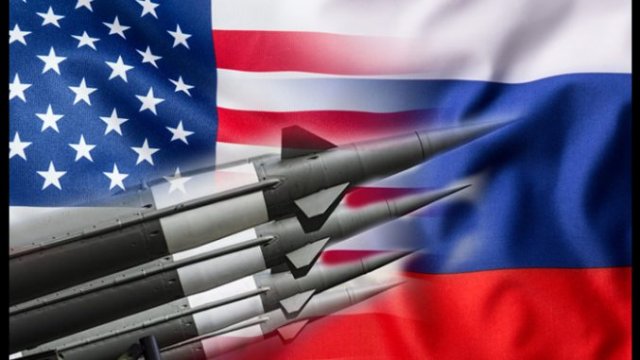 Russia will not recruit new missile systems as long as the United States displays a similar act of restraint in Europe and Asia, Russian defense minister Sergei Shoigu said on Sunday, after Washington’s withdrawal from a Soviet-era arms pact.

The United States unilaterally left the Intermediate Nuclear Forces (INF) treaty with Russia earlier this month after accusing Moscow of violating the treaty and stationing a banned type of missile.

Russia has denied all the allegations made by the US.

Russia has also abandoned the treaty after then, but Shoigu said it had no plans to deploy new missiles.

“We still stick to that. Unless there are such systems in Europe (deployed by Washington), we won’t do anything there,” he told the Russian news channel.

The said treaty banned the use of land-based missiles with a range of between 310 and 3,400 miles (500-5,500 km), apparently paralyzing the ability of both countries to launch a nuclear strike on each other against the short notice.

US President Trump announced on 20 October 2018 that the U.S. would no longer consider itself bound by the 1987 INF Treaty’s provisions, escalating nuclear tensions between the two powers. Two days later, Russian military analyst Pavel Felgenhauer told that the new Cold War would make this treaty and other Cold War-era treaties “irrelevant because they correspond to a totally different world situation.”

In early 2019, more than 90% of the world’s 13,865 nuclear weapons were owned by Russia and the United States, amid growing tensions around the globe for possible nuclear-war between two old rivals, which may bring an end to this world by triggering apocalyptic event, wiping out cities and life throughout the planet.